The second annual Southwest Gulf Coast Walk for Children with Apraxia of Speech puts a spotlight on this rare speech disorder. Co-chaired by Estero mom Tammy Sturtevant, the walk has a fundraising goal of $25,000 to fund research, therapy grants, technology for children with apraxia and training for speech-language pathologists and parents. Children with Apraxia struggle to verbalize their thoughts and to produce sounds, syllables and words.

The walk at Estero Community Park will be a fun morning with games, face painting, arts and crafts. A silent auction will run throughout the event. After the walk, there will be an awards ceremony to recognize top fundraising teams and participating children with apraxia. KJIMS Homes and Fifth Avenue Advisors have stepped up as event sponsors.

Registration for adult walkers is $20, and children are $10. Check-in for the walk is begins at 8 a.m. For more information, email Sturtevant at: swgulfcoastwalk@yahoo.com.

The walk benefits the Childhood Apraxia of Speech Association of North America (CASANA), which is the only dedicated source of funding for initial apraxia research. CASANA has created the Apraxia Child Research Registry and has funded an iPads for Apraxia Project in partnership with Silent Stars Foundation. The organization also founded the Childhood Apraxia of Speech Intensive Training Institute, which includes an Apraxia Webinar program. 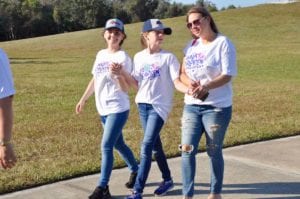 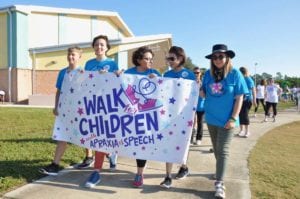 For the fifth year, Germain Arena offers a much-anticipated showcase of college basketball action during the week of Thanksgiving. This year’s Gulf Coast Showcase is headlined by the South Carolina women’s team, which beat Stanford and Mississippi State last season to capture its first national championship. Notre Dame and local favorite South Florida join the Gamecocks in the women’s bracket.

“South Carolina and Notre Dame may garner most of the attention, but this field may be deeper than any other in the five-year history of the Gulf Coast Showcase,” said Debbie Antonelli, ESPN analyst and Women’s Tournament Director. “Germain Arena will feel like an NCAA Regional on Thanksgiving weekend.”

The men’s tournament field features mid-major action, headlined by Towson, which many favor to win the Colonial Conference title this season, along with Georgia Southern, which may contend for an NCAA Tournament berth in the Sun Belt. The men’s tournament also includes Florida Atlantic, a rebuilding team with a campus in nearby Boca Raton.

The tournament kicks off at 11 a.m. on Monday, Nov. 20., with action continuing throughout Tuesday and Wednesday. The championship game tips at 7:30 p.m. on Nov. 22.

The women’s tournament begins on the Friday after Thanksgiving with St. John’s facing Western Michigan at 11 a.m. Other teams include Rutgers, Washington State and East Tennessee State University.

For the third consecutive year, the tournament will support the Golisano Children’s Hospital of Southwest Florida. All-Session tickets include all six sessions of the men’s or women’s tournament and cost $74-149. Single session tickets are available for $10 (general admission) to $45 (courtside). 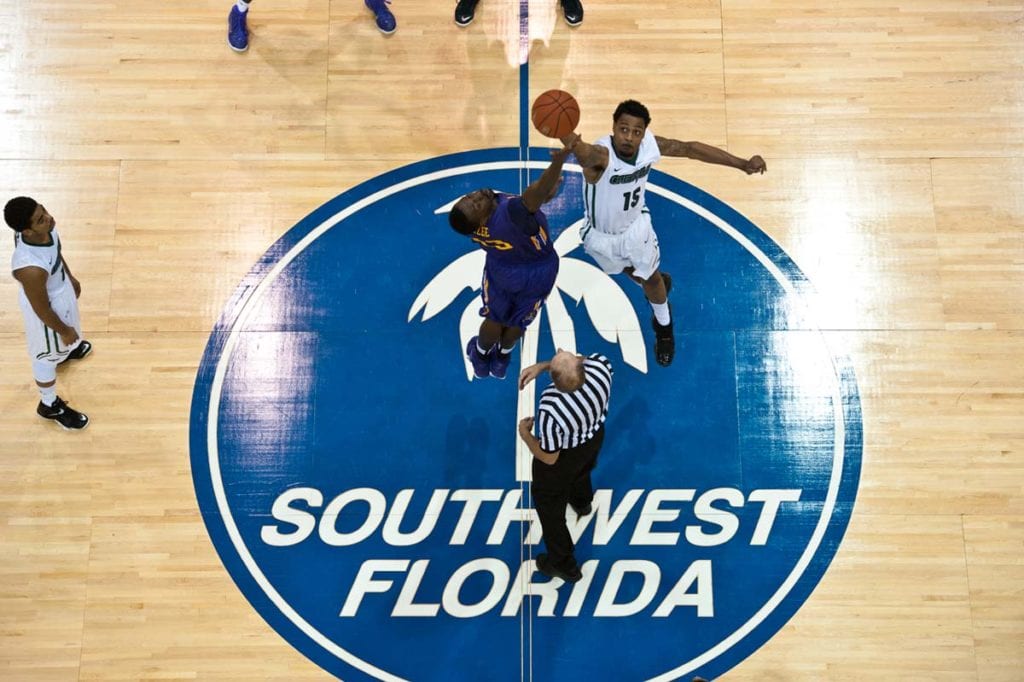 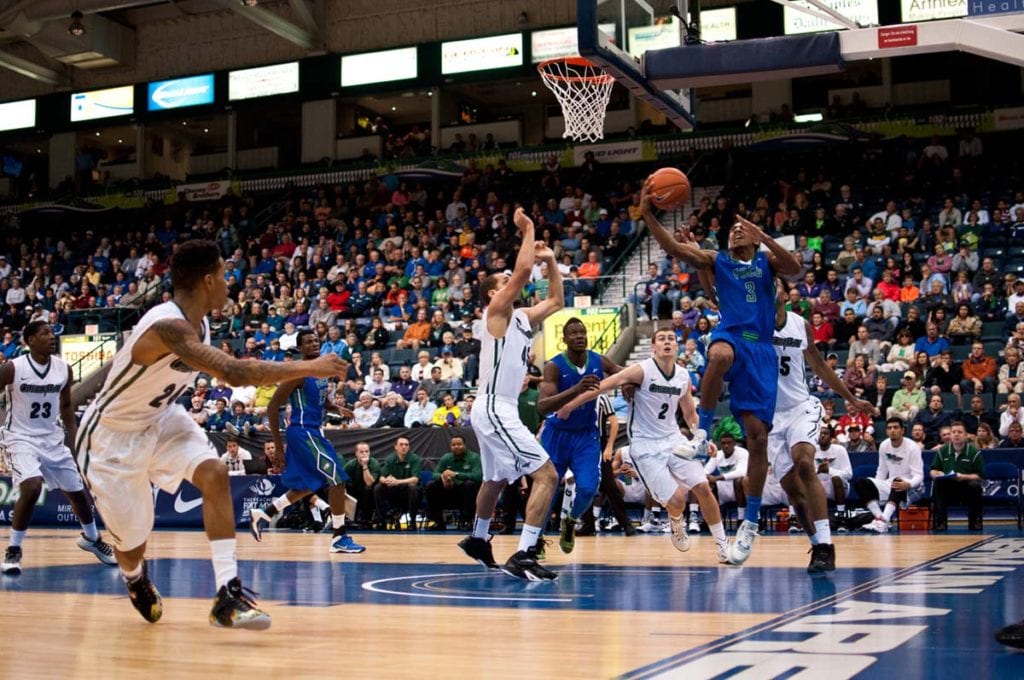 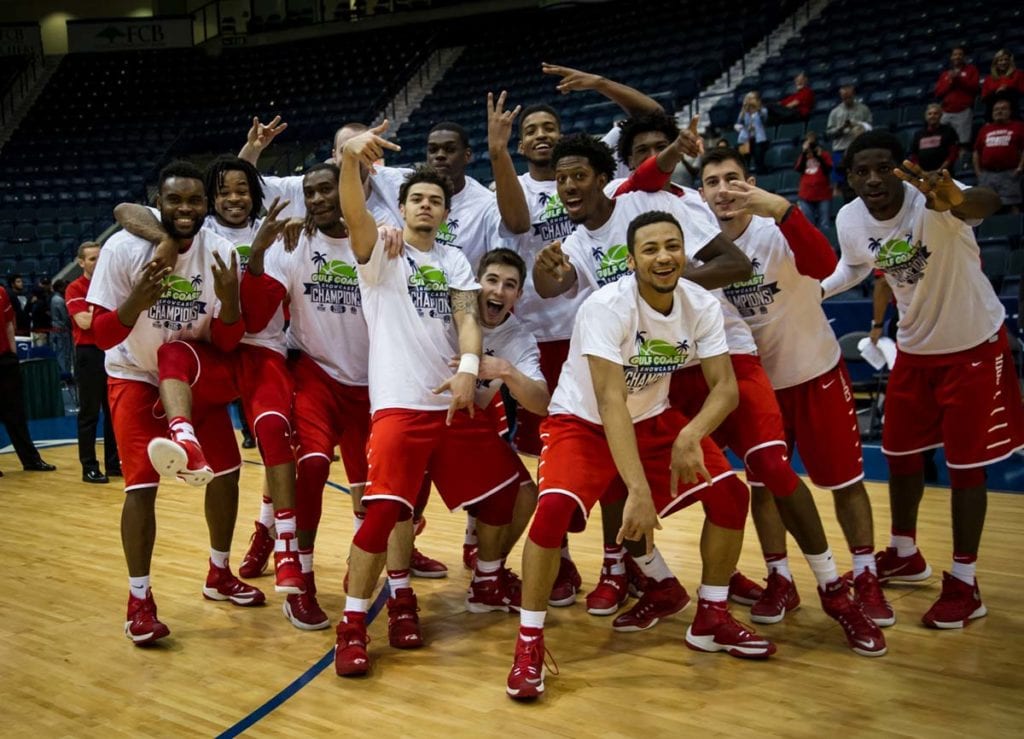 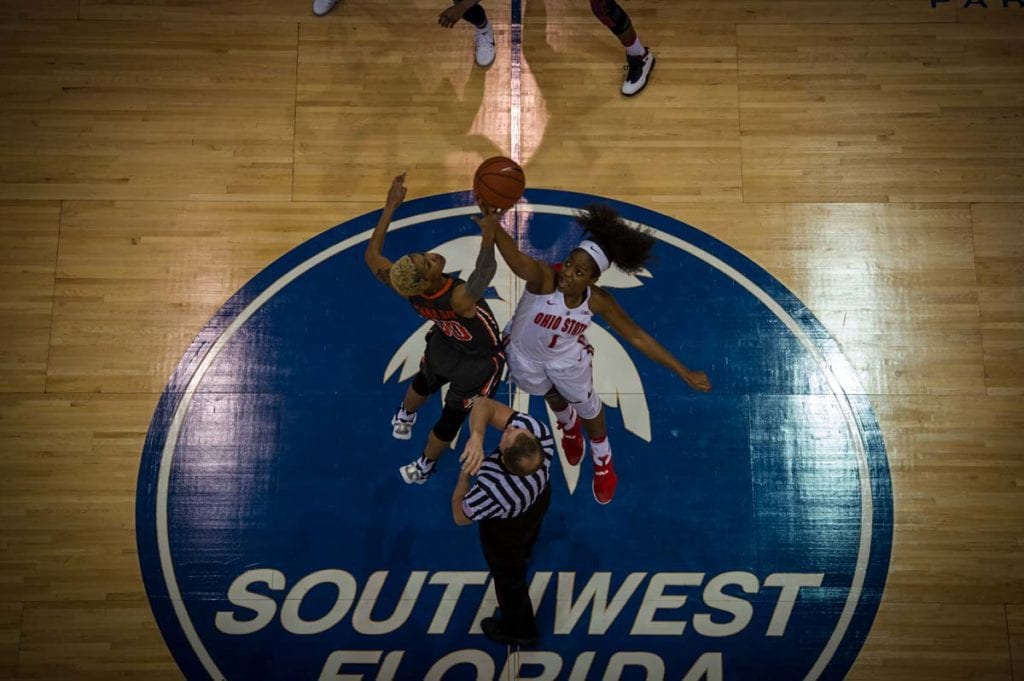