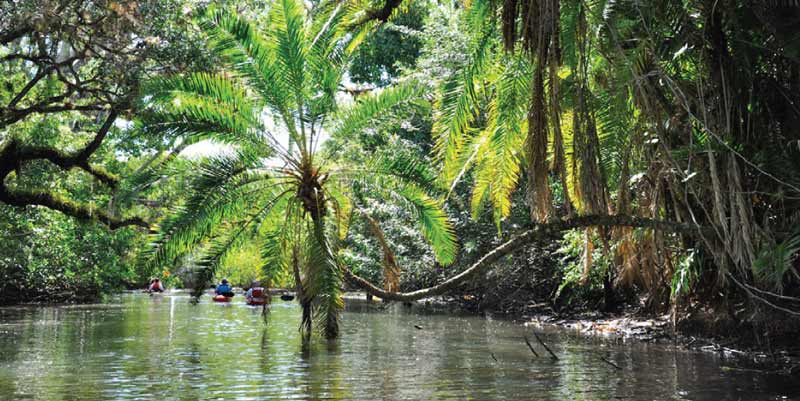 Mission: Estero Life Magazine uniquely brings Estero’s people, places and events together to give readers a full appreciation of the beauty, excitement and variety of activities that combine to create our distinct and exquisite lifestyle.

Welcome to Estero Life Magazine, the premier publication for Estero and its neighboring communities in Southwest Florida. We uniquely bring Estero’s people, places and events together to give readers a full appreciation of the beauty, excitement and variety of activities that combine to create our distinct and exquisite lifestyle. Our editorial content features the “who’s who” of residents impacting and improving the Estero community along with the social scene, charitable galas, local hotspots and networking events where these local figures gather.

Estero Life Magazine is delivered to more than 15,000 households monthly by direct mail and thousands more digitally, as well as distributed at partner locations throughout the local area. Our magazine connects top-tier businesses offering high-end, luxury product lines and services to an audience that appreciates the crème de la crème experiences in life. Allow us to be your personal guide to Enjoy the Good Life: Estero Life.

In appreciation of your support,

Gary has served as publisher of Estero Life Magazine since 2010 when Lifestyle Media Group expanded its operation to include the exploding community of Estero. Gary’s background includes over 10 years of advertising experience with Gannett’s News-Press Media Group, and more than 35 years in direct sales leadership and management.

In September 2016, Gary acquired the magazine from its parent company (hence the slight name change from Estero Lifestyle to Estero Life) and brought complete design and production to Lee County, resolving to amplify the magazine’s focus on the newly incorporated Village of Estero. This has resulted in increased circulation as well as enhanced editorial content, including a partnership with the Village of Estero to strengthen connections between the Village and its residents. Today we are the “go-to” publication for all things Estero.

Gary is actively involved in the local community as a member of the Estero and Bonita Springs Chambers of Commerce. His leadership roles include District Governor of Rotary International (District 6960, 2007-08), as well as charter member and Past President of the Rotary Club of Estero. Gary’s philanthropic support includes the Golisano Children’s Hospital and Barbara’s Friends, Lee Health Foundation’s pediatric cancer fund. He is also the consummate promoter of the local sports scene, supporting FGCU Athletics, Florida Everblades Hockey and Ft. Myers Miracle Baseball. 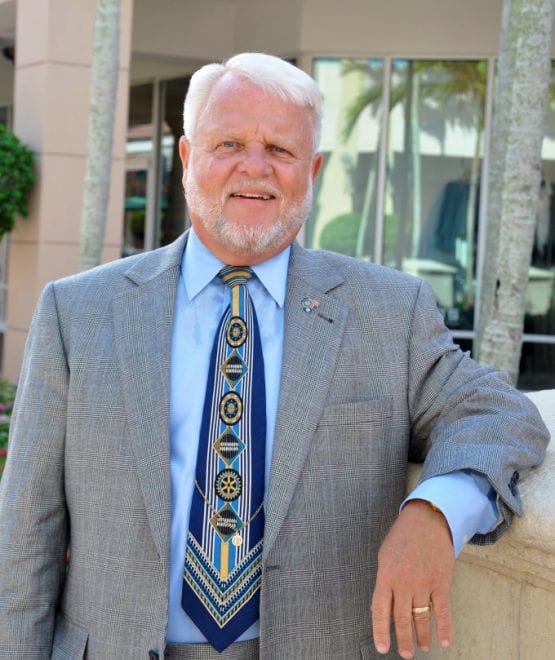 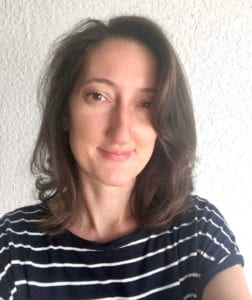 Laura began as a freelance writer and photographer for Estero Lifestyle within months of its founding in 2010 and assumed the role as Editor with the magazine’s local acquisition in 2016. She now is responsible for planning and producing the relevant and engaging content you enjoy each month in Estero Life Magazine.

Laura has more than two decades of experience as a multimedia journalist, including working for several newspapers and community publications in both Indiana and Florida. She’s a recognizable face in the Estero community and is often seen behind the camera at local events benefitting charitable causes and enhancing the economy and cultural climate of the Southwest Florida region.