The real star of the show was chair umpire Jimmy Arias, who dazzled the crowd with his comedic chops and tennis knowledge. Arias, once the world’s fifth ranked player, was scheduled to play at Proshot until recent eye surgery shifted his role to master of ceremonies. Arias presently serves as a Tennis Channel commentator and director of player development at IMG Academy in Bradenton, Fla.

“Jimmy really kept the fans fully entertained,” said Sharon Rosen, who founded Proshot with Harrington and her husband Mitch. The Rosens and SWCC Sports Director Dave Dooley did much of the heavy lifting in organizing the event. They were assisted by Tammy Katz, Clark Bell, Betsy Lucke, Robin Marcus, Harrington and Elliott Hastings.

The real winner of Proshot is the Shadow Wood Charitable Foundation. The combination of sponsorships, individual donations, a popular raffle and BBQ cookout netted more than $20,000 for the Foundation, which provides scholarships and grants to local charities. 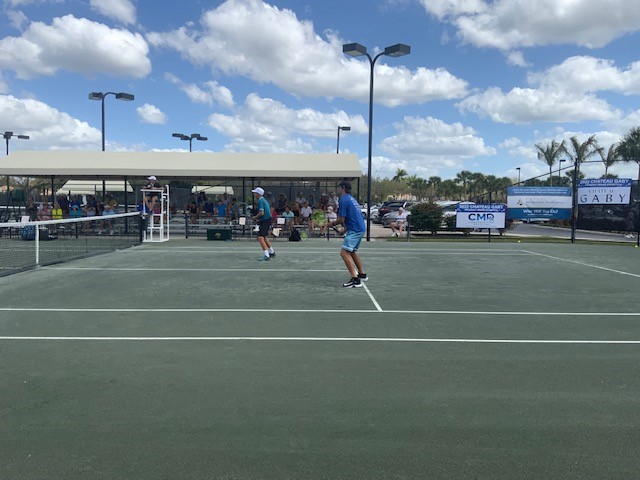 The Greater Estero Chamber of Commerce organized the first Estero Fest at Estero Park on April 2. This inaugural free community event is intended to become an annual celebration of everything Estero! The Ben Allen Band headlined the day’s musical entertainment with a three-hour concert. Many joined in dancing at the VIP section near the stage. Local business set up booths, and families enjoyed activities with smiles all around. 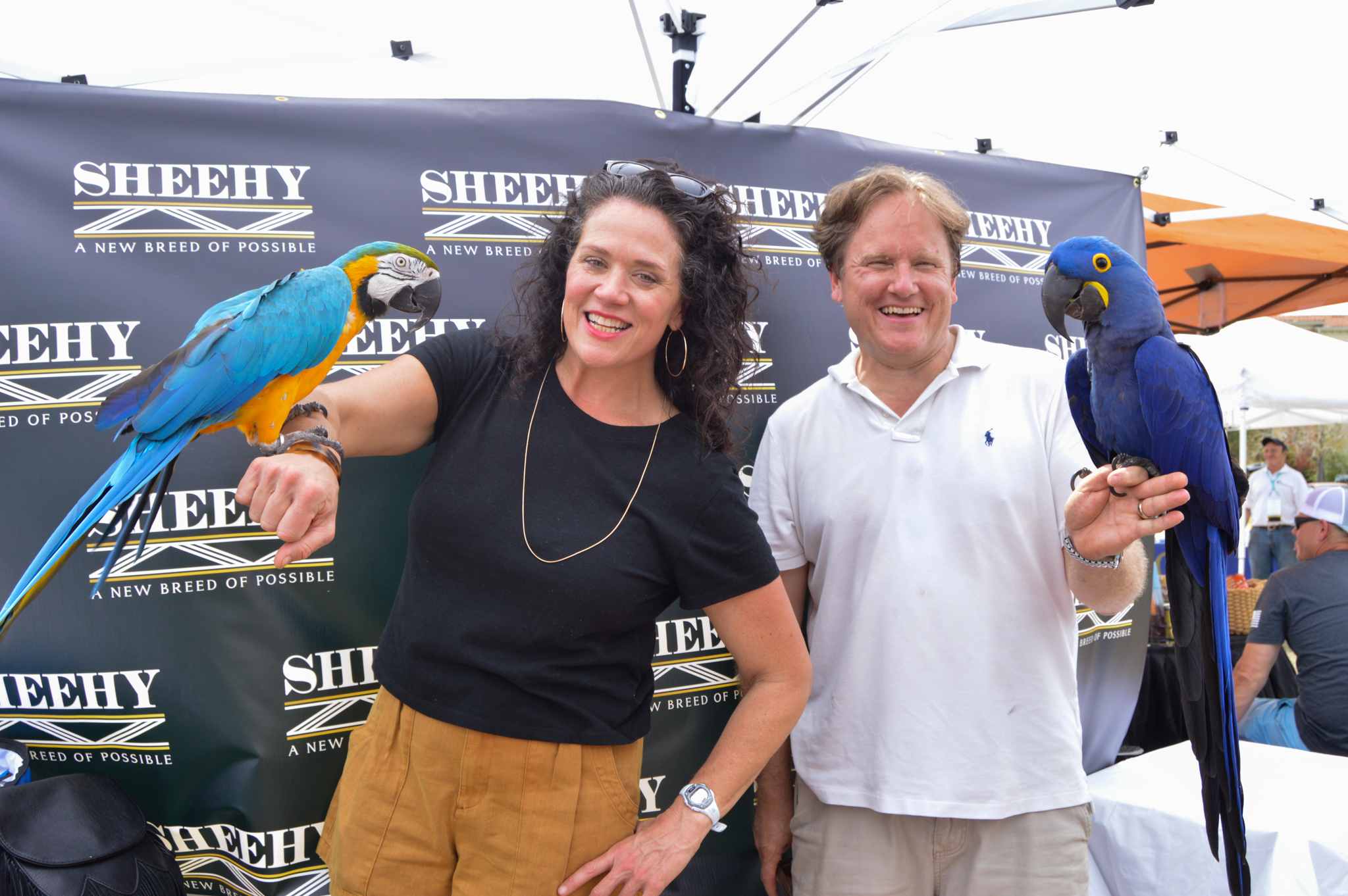 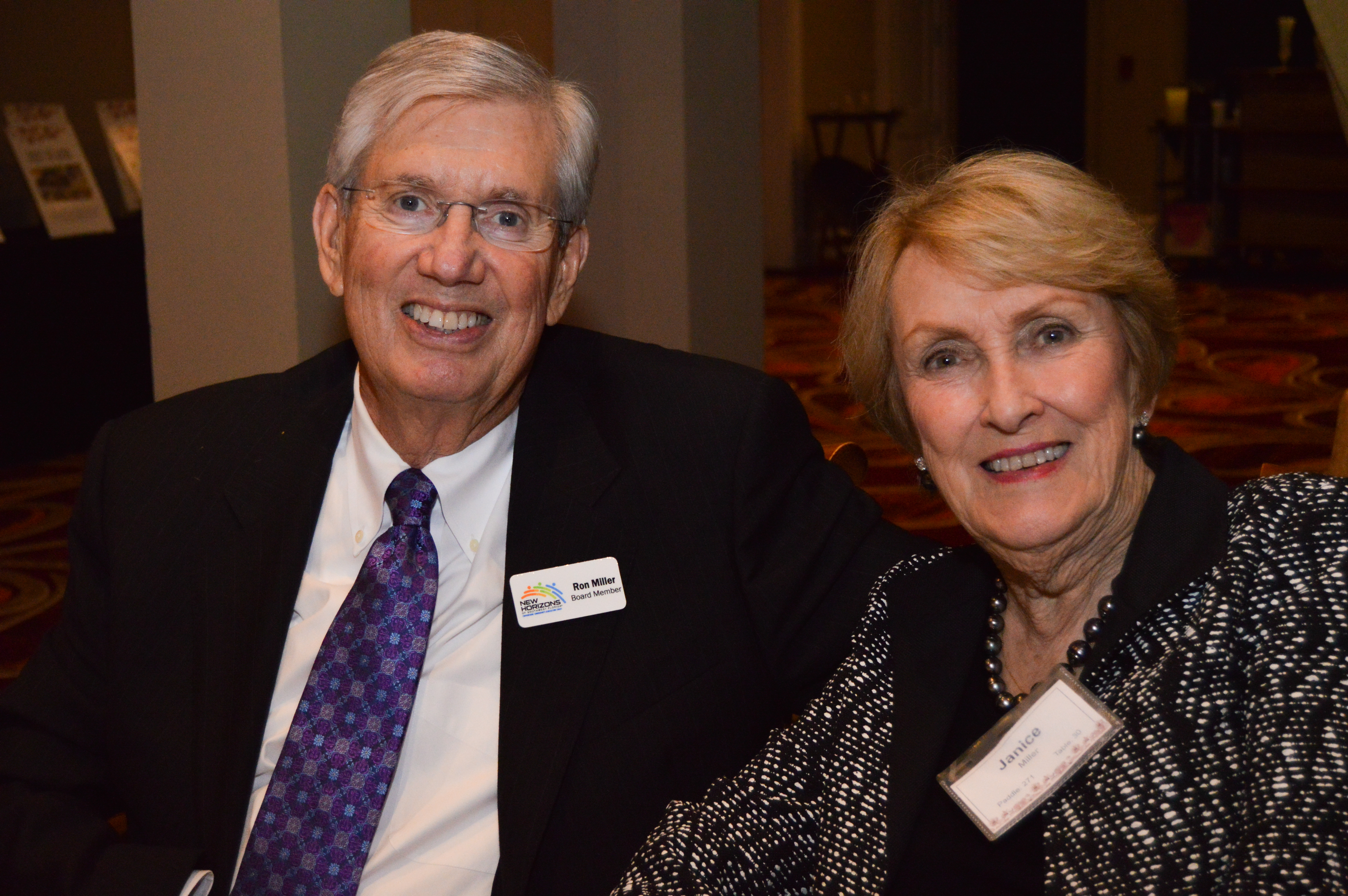