New Horizons of Southwest Florida joined a short list of lucky, local nonprofits that held annual fundraisers before the pandemic shut down gatherings in mid-March. 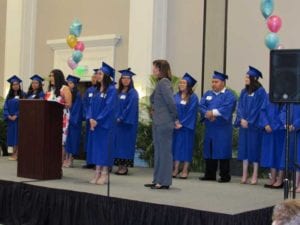 The organization serving at-risk children and teens celebrated graduates at its annual luncheon on Feb. 29 at the Hyatt Regency Coconut Point. Even though it was a few months early, graduating seniors wore caps and gowns.

The $60,000 New Horizons raised has been much needed as parents – more than 90 percent of whom don’t speak English – turned to the organization for help and guidance when schools closed. Four New Horizons sites distributed 4,526 meals to-go, and 613 students have received online tutoring and mentoring.

In addition, $20,000 was raised in private donations to help buy gift cards for families.

“I love our community,” Cunning said. “They have been so kind and generous.”

Many area nonprofits weren’t as lucky. 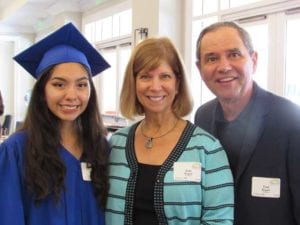 The tsunami that is COVID-19 has crashed on businesses and impacted many donors’ pocketbooks. The ripple effects are reaching nonprofits, and lost charitable dollars could lead to reductions in programing.

In the long term, nonprofits may compete with each other this fall for weekends as well as dollars — if large gatherings are allowed.

“With many of the nonprofits, when we schedule events, we wonder, ‘Will businesses be in a position to support us?’” asks Trent Howe, executive director for the Southwest Florida chapter March of Dimes.

In April, March of Dimes had to cancel its annual March for Babies at Centennial Park. Instead, participants were encouraged to track their steps at home and post pictures on social media of their individual walks. The virtual event still raised more than $80,000, reports Howe, but the goal was $120,000.

“A lot of people do old-school fundraisers like having bake sales and raffles,” Howe said. “Since we’re not able to be together, that’s made it difficult.” 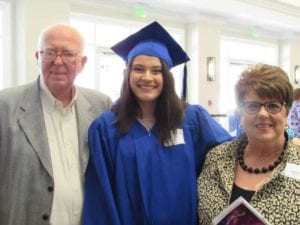 Nationwide, March of Dimes is facing a shortfall of $30 million, Howe added.

“We’re looking under every rock,” he said.

To give a perspective on how much money has been lost in fundraising, benefit auctioneer Rick Gallo offers some sobering statistics. During the 2018-19 season, he called 47 auctions, raising more than $14 million for local charities.

This year, from March 15 through the current month, Gallo has seen 21 auctions either canceled or postponed. In an effort to recapture lost fundraising potential, he’s been helping event organizers set up online auctions.

In the future, he’s encouraging gala organizers to plan for both live and online auctions.

“Why not combine them?” he asks. “Have a live event, and have a live feed. You can reach a broader audience to bid on packages.” 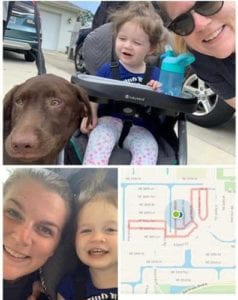 Creativity has proven key to successful fundraising this year.

Christy’s Cause had to cancel its March 27 Run 4 the Cause event, but registered runners were asked to do individual 5K runs and submit their times along with a picture.

“It could’ve been worse,” said Christy Ivie, founder and president of Christy’s Cause. “I’m a pastor’s wife, so I’m used to maximizing every penny.”

“Our work is more important than ever,” Ivie said. “COVID-19 will run rampant among our victims.”

Similar to Christy’s Cause, the American Cancer Society had to turn its annual Relay for Life of Bonita Springs and Estero into a virtual event — a month-long walk-a-thon in place of the typical, hours-long team relay event. 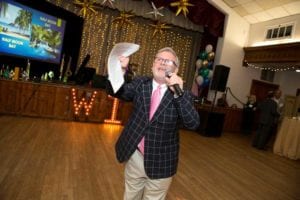 “They can walk on their treadmill, around their neighborhoods or their yards,” Community Development Manager Theresa Milhizer said. “They can invite friends and family to participate. It’s something nice to do to stay connected. That’s one of the silver linings with this.”

The American Cancer Society failed to reach its $60,000 fundraising goal for the event, but donations will continue to be collected through the end of the year, Milhizer said.

Interfaith Charities of South Lee didn’t see a way to go virtual with its annual fundraising dinner scheduled for April 16 — the highlight being a live dessert auction. President Emeritus Bonnie Olson said 30 percent of the organization’s overall budget was lost by canceling the benefit dinner. 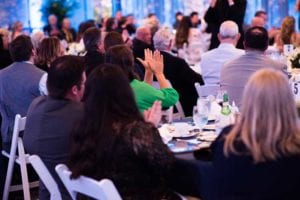 “We made the difficult decision to temporarily close the food pantry due to the stay-at-home order from the governor,” Olson said. It wasn’t just the lack of food and donations.“With a large number of our volunteers being in the high-risk age group, we had to consider their safety.”

Before closing, Interfaith Charities provided clients with extra food. Thanks to grants from Shadow Wood Charitable Foundation, The Bridge Fund and Spring Run Foundation, volunteers were able to hand out Walmart gift cards to clients to keep them supplied with essentials. Clients also were provided with SNAP (Food Stamps) applications and information on how to apply for unemployment.

Interfaith Charities reopened its pantry operations May 7. Executive Director Nancy Martin is reaching out to local churches to help fill the shelves. With unemployment numbers rising, the need is growing.

“Before we closed, we were feeding just under 300 families per week,” Martin reported. “We expect to see that number jump dramatically.” 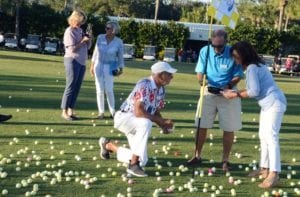 Need is also rising among families served by Better Together. Fortunately the organization was able to hold its Night of a Million Dreams gala on March 6, raising $279,000.

The organization aids about 2,000 children in Southwest Florida, offering resources to struggling parents and temporary placement of children with host families. Since the pandemic, Better Together has experienced a 155 percent increase in calls, CEO Megan Rose said.

“We already knew families were struggling before COVID-19 with isolation,” she said. “With depression, stress and now job loss, we’ve had a lot of families reach out for mentoring. Typically, kids are in school. But if there’s no eyes on kids, things escalate.”

Better Together held a virtual job fair April 30 with 30 speakers representing companies in construction, healthcare, retail, banking and other industries. 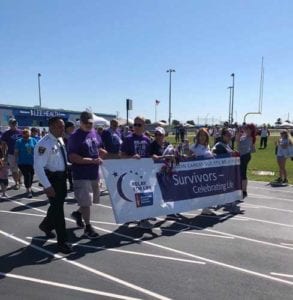 “There was hope knowing some employers are still hiring,” Rose said.

Pelican Sound Golf and River Club had fortuitous timing in starting up a charitable foundation. In its first year of operation, Pelican Sound raised $55,000 to help 12 Southwest Florida nonprofit organizations: American Heart Association of SWFL; Blessings in a Backpack, Café of Life, Charity for Change, Habitat for Humanity, Hearts & Homes for Veterans, Interfaith Charities of SWFL, Laces of Love, Literacy Council Gulf Coast, New Horizons of SWFL, Our Mother’s Home, and Our Lady of Light Conference of the Society of St. Vincent de Paul.

“We all are making a difference together,” said board member Susan Carter.

Fundraisers for the new foundation included an Olympic week at Pelican Sound that drew more than 700 participants and a helicopter ball drop on the golf course. Little did organizers know their efforts would be so needed to help struggling nonprofits continue their missions through a pandemic.

“The timing was really good,” foundation President Kathy Rhodes said. “We’re following the footsteps of a lot of other communities in the area to keep the money local for charitable projects.” 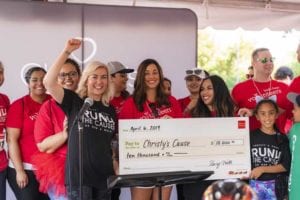 When COVID-19 intensified in Lee County, the foundation came up with another $18,000; a challenge raised an additional $12,000, supporting Cafe of Life, Community Cooperative, Blessings in a Backpack, Interfaith Charities and St. Vincent de Paul society.

“Maybe telling this story could challenge other gated communities to do the same,” Haley said.