Kristen Noble is a rising singer-songwriter from Estero, Florida. She has released four singles and now has over 350,000 total streams on Spotify. Her debut album, “Lyrical Therapy,” will be released on October 7th! The enthralling pop songs on the album have killer hooks, compelling lyrics, and an emotional story to tell. 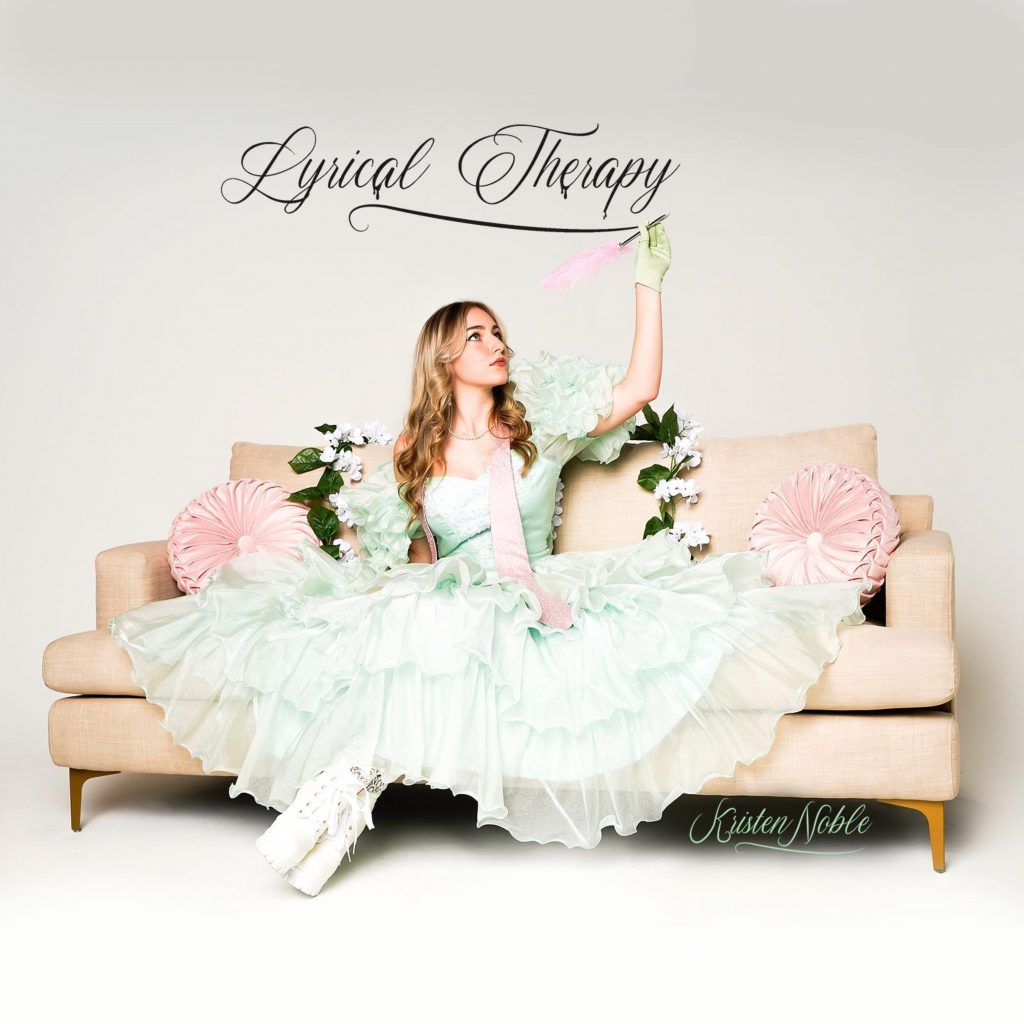 A Nashville recording artist, Kristen has written songs since she was around seven years old, always dreaming of releasing her first album into the world. “I always feel like my most authentic self when I’m alone with my piano,” she admitted. Not only is songwriting an innate part of Kristen’s life, but it has proven a powerful outlet. Hence the central theme of therapy in the new record.

“Growing up with intense emotions can be overwhelming,” she confides, “songwriting has helped me manage, understand, and heal from difficult emotions in my darkest times.”

Already releasing her debut album at only 17, we can expect to hear much more from Kristen. Make sure to follow Kristen on social media (Kristen Noble or @kristengnoble) for updates on her music and to stream “Lyrical Therapy.” A digital download of her entire album can be purchased through her web site www.kristengnoble.com