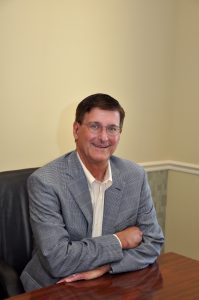 “I feel like I have to remind them we had a hurricane,” said Village of Estero Development Director Mary Gibbs.

While questions remain about impacts to regional tourism, Estero’s economy shows no signs of slowing down. The community’s location midway between Naples and Fort Myers has always been a boon. As massive new developments are built out in Naples, the Gateway area in Lee County and along Corkscrew Road east of I-75, Estero’s centrality will become even more attractive to people looking to shorten commutes—and developers wanting to capitalize on the entire Southwest Florida market.

Village Manager Steve Sarkozy calls Estero “the sweet spot for development.” The community has been experiencing a growth rate of 30% in recent years.

“People call me and say, ‘Steve, I’ve got $2 million—where should I put it?’ Well, why are they calling me? Because there’s only one way to get north and south, and that’s through Estero. They want to capture the market,” he said.

Estero is in for big changes in the next few years.

In 2023, plans for two of the largest developments in Estero’s history will be revealed. They bookend the area near Coconut Point designated as “Village Center.” Woodfield Development recently purchased about 43 acres at the northwest corner of U.S. 41 and Coconut Road from Lee Health for $32 million — more than $700,000 per acre. Plans call for a mixed-use development including retail businesses, offices, restaurants and luxury apartments. A hotel and entertainment venue were also once part of Lee Health’s vision.

An even bigger development is in the works along U.S. 41 north of the Hertz headquarters. For years, people have wondered what’s in store for this 100-acre property owned by HCA Healthcare, known as the Northpoint property. Detailed plans have not been announced, but it will also be a mixed-use development with retail, offices and apartments or condos, Gibbs said.

Combined, the two developments may bring as many as 5,000 new multifamily housing units, estimates Sarkozy.

“We’re going to have to do something to try to brand Village Center and give it an identity there,” he said. Discussions include sculptures, clock towers and entrance archways over the roadway.

‘This Place is Going to Change’

Many of these new communities have expressed interest in being annexed by Estero, which offers a lower tax rate. If that happens, Estero could rapidly double in size.

Estero Fire Rescue will soon open a new fire station to service this area. New cell towers are going up at Bella Terra and at the Bonita Springs-Estero Elks Lodge on Coconut Road to handle the increased demand for telecommunications.

South of Estero, Collier County has approved three massive residential developments that will effectively double the size of that county – and impact traffic upstream.

“All of Estero is going to change,” Sarkozy said. “People can’t zip across town in 10 minutes and get to Naples in 20.”

Other developments coming to Estero include Corkscrew Crossing, being built west of I-75 off Corkscrew Road near Lowe’s. It will include 306 luxury apartments, plus retail shops, restaurants, a fitness facility and medical offices.

A Wawa gas station is coming to the Lowe’s plaza, and another gas station/convenience store, plus a self-storage facility, is planned near the Stoneybrook community east of I-75.

The Coconut Point area will get a Culver’s restaurant along with other restaurants and retail businesses. And the southwest corner of Corkscrew and Via Coconut will see a new multifamily-unit complex with a community garden and dog park in the plans.

What little land is left in Estero to be developed will be highly prized.

When the Village of Estero purchased prime real estate at the corner of U.S. 41 and Corkscrew Road in 2017, the city paid $393,000 an acre. Five years later, the Village was offered $1.5 million per acre by a developer, Sarkozy said. Village Council turned the offer down, opting to hold the land along the Estero River for community enjoyment and natural preservation. Phase 1 of a trail system is expected to open this year. 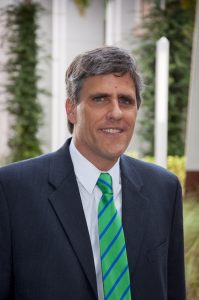 What’s in Store for Local Businesses?

Sharon Van Rite, chair of the Greater Estero Chamber of Commerce Board of Directors, said Estero businesses were “enjoying a healthy growth spurt” before Hurricane Ian. Estero’s quality of life has not changed and will continue to attract new business, she said.

In five years, Estero will be more prosperous and diversified than ever, say Florida Gulf Coast University economists Chris Westley and Amir Neto. Over the next few months, however, the outlook is more unpredictable.

However, local executives are more optimistic when it comes to economic projections for the next 12 months. Despite rising interest rates nationally and the local impacts of Hurricane Ian – including temporary shutdowns and staffing shortages – many of the surveyed executives plan to invest and expand their businesses in 2023.

“Smart business owners think outside of the box,” Van Rite said. “At a Chamber luncheon that we held right after the hurricane, one of the attendees said that her business was at a standstill due to the hurricane. Instead of laying off her employees, she ‘leased’ them out to a business who was thriving and desperate for help. She was able to keep them on the payroll and continue to provide them with all of their benefits. And when her business gets back up and running, she will be fully staffed immediately. Brilliant!”

As business continues to grow and diversify in the region, Westley sees this region becoming more like Tampa.

Pre-hurricane, Lee County Economic Development Director John Talmage projected 125,000 jobs – many along the Alico corridor – coming to this area over the next 5-to-10 years.

While Southwest Florida will lose tourism revenue this season, the regional economy will benefit from reconstruction revenue, said Neto, assistant professor of economics.

Change was already in the works before Ian came raging. To some, Estero is losing its charm.

“People remember the old way — and for Estero, the ‘old way’ wasn’t that long ago,” Sarkozy said. “This character issue is going to be gut-wrenching for the community.”

While no one wants to downplay Hurricane Ian’s devastating impacts, the reality is that most Estero homeowners and businesses were unaffected.

Those who can’t afford to rebuild in areas along the region’s waterways may find attractive offers from developers eager to build upscale communities where working-class neighborhoods formerly stood.

“Regionally and locally, there’s a demand but also a wonder – how expensive will it be after reconstruction?” Neto said. “Who is able to pay and be here? That’s the question mark.”

People will continue to relocate to Southwest Florida for the sunshine and the lifestyle. And Estero is at the center of it all. 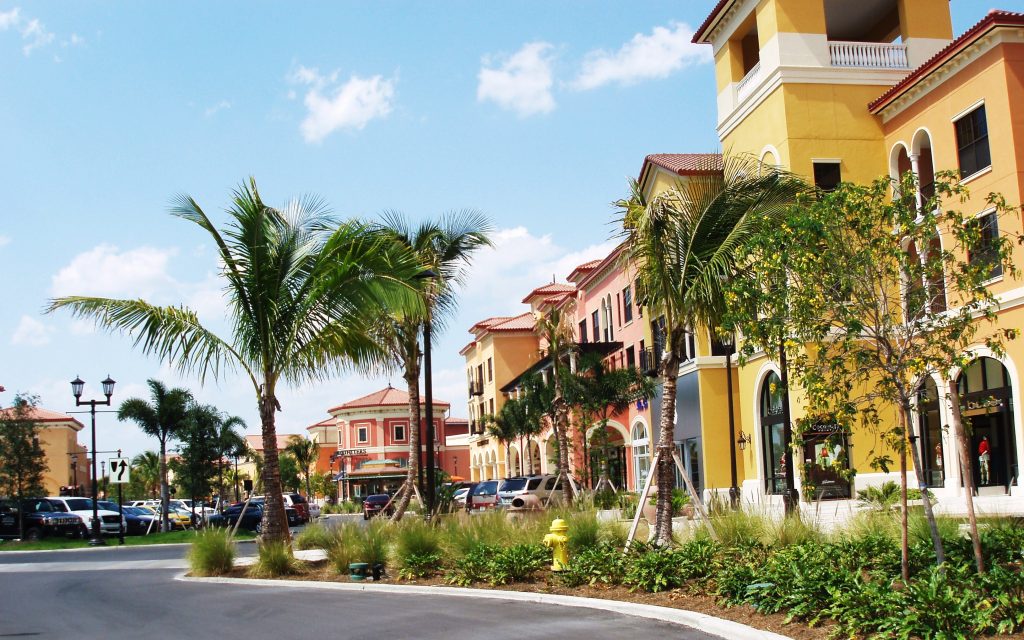