So, you decide to go to one of the many theaters in the area to take in a play. You buy your ticket, watch the curtain rise, enjoy the performance, clap at the end, and go home. Have you ever thought about what it’s like for those on the stage?

Acting in a play isn’t just about learning lines. There is a sense of community, camaraderie, and a dedication to something greater than an individual role. The local theater scene kicks into full gear this month, and many of the actors offering a splendid performance are not professionals. Take Leslie Sanderson, for example. She lives in Bonita Springs and was named after actor Leslie Howard, who had a role in Gone with the Wind.

“It’s so much fun; it’s so thrilling,” says Sanderson, who most recently played the lead in “The Nude” as part of the Center for the Arts of Bonita Spring (CFABS) Stage It! 10-minute play festival last January. “I don’t get stage fright because I rehearse with my fellow actors and I’m prepared.”

Then there’s Patrick Day — environmental engineer by day, actor by night. He takes on a couple roles in local theatre each year. Day was involved in acting during high school and throughout college and continues to enjoy the camaraderie of community theatre along with his wife, also a longtime thespian.

“My wife and I run through our lines at night since I work full-time,” says Day of his pre-performance rehearsal routine. “You have to start memorizing way ahead of time. I make a CD of the play, and I run through the lines while I’m driving.”

A lot of “cool people” hanging around the theatre, says Day.

“Since I’ve gotten involved in theatre, I’ve made so many friends,” he adds. “Half the audience on opening night is from the theatre. They yuck it up and help give you the support you need to be successful.”

Performing in community theater is not just for adults. The area is bustling with youth actors, as well. Meet Avery Kalina, who will be the Knave of Hearts in “Alice in Wonderland” this month with CFABS Youth Players.

“I auditioned for a role in “A Christmas Carol” at school when I was 12 and got the lead. I’ve just kept going from there,” explains Kalina, who says she’s inspired by award-winning actor Emma Watson.

When not doing her schoolwork, Kalina is constantly studying her script, no matter how many lines she has or what her role is. And she is over the moon with the guidance and vision provided by the center’s new Youth Theater Director, Chris Taylor.

Taylor is enjoying a homecoming of sorts. Since earning his master’s degree at the University of Central Florida, he’s traveled throughout the country with various theatre groups. His passion for coaching young actors is extremely evident.

“There’s an energy to them; they just want to do theater, and you feed off that energy,” says Taylor. “You’re hopefully teaching them life skills, teamwork and communication that they can take with them in their daily lives.”

“We’ve been taught our whole lives to use our inside voice,” Taylor adds. “On stage, they get to release the emotions they’ve had to repress all day.”

When all the rehearsing is finally over and opening night is upon them, these dedicated performers have emotions swirling around them. Taylor admits he’s a basket case.

“I’m terrified before the curtain goes up,” he says. “It’s not about me. It’s about the kids — and I want everyone to laugh at every joke. I care so much about the kids, I just want them to have success.”

Young Kalina feels the butterflies, too: “I’m afraid of missing a line or stumbling.” But she adds, “I get very excited when the curtain goes up knowing that people are watching the show and that I get to act in front of them.”

“Being on stage is more nerve-wracking than anything I did in sports,” asserts Day. “When the curtain goes up, I’ve learned techniques to calm me down. It’s an adrenaline rush like you wouldn’t believe.”

The emotions continue into closing night. When the last line is delivered and the applause dies down, it’s a mixed bag of elation and sadness which fills these actors.

“It leaves you wanting more when it’s over,” says Sanderson. “I can’t wait for the next one.”

Day describes the post-production hollowness this way: “When it’s over, it’s a Christmas depression. You worked so hard, you’re sad. There is a letdown.”

These “ordinary” people put on extraordinary shows for the rest of us to enjoy. So the next time you’re looking for something to do, head to one of Southwest Florida’s local theaters and applaud their performances.

Want to enjoy high-quality, community theatre productions put on by your Southwest Florida neighbors? Check out these locally produced shows.

THE SERVANT OF TWO MASTERS

FGCU’s TheatreLab presents a hilarious comedy about a man who must survive the wrath of three angry lovers, two greedy men, a notorious killer, several bungling street performers and a lusty barmaid. Tickets: $10.

The Naples Players present the clever drama “Maple & Vine.” Katha and Ryu have become allergic to their 21st-century lives. After they meet a charismatic man from a community of 1950s re-enactors, they forsake cell phones and sushi for cigarettes and Tupperware parties. Tickets: $40; students, $10.

Continuing with August Wilson’s American Century Cycle, charting African American history through the decades, Theatre Conspiracy presents “Seven Guitars.” Set in 1948 Pittsburgh, a blues musician — out of jail after serving time on trumped-up vagrancy charges — seeks to win back his girl, get back his pawned guitar and make a top-of-the-charts record. Tickets: $10-25.

Ghostbird Theatre presents an original play by FGCU theatre professor Barry Cavin. In the early 1900s, a medium uses an ouija board to contact a woman dead for nearly 300 years and receives inspiration to pen novels and poetry. Tickets: $20; students, $10.

CFABS Youth Players bring this classic, imaginative tale to the stage as Alice tumbles down the rabbit hole to Wonderland, where she meets all its famous residents: the Mad Hatter, the March Hare, the King of Hearts and many more whimsical characters. Tickets: $15. 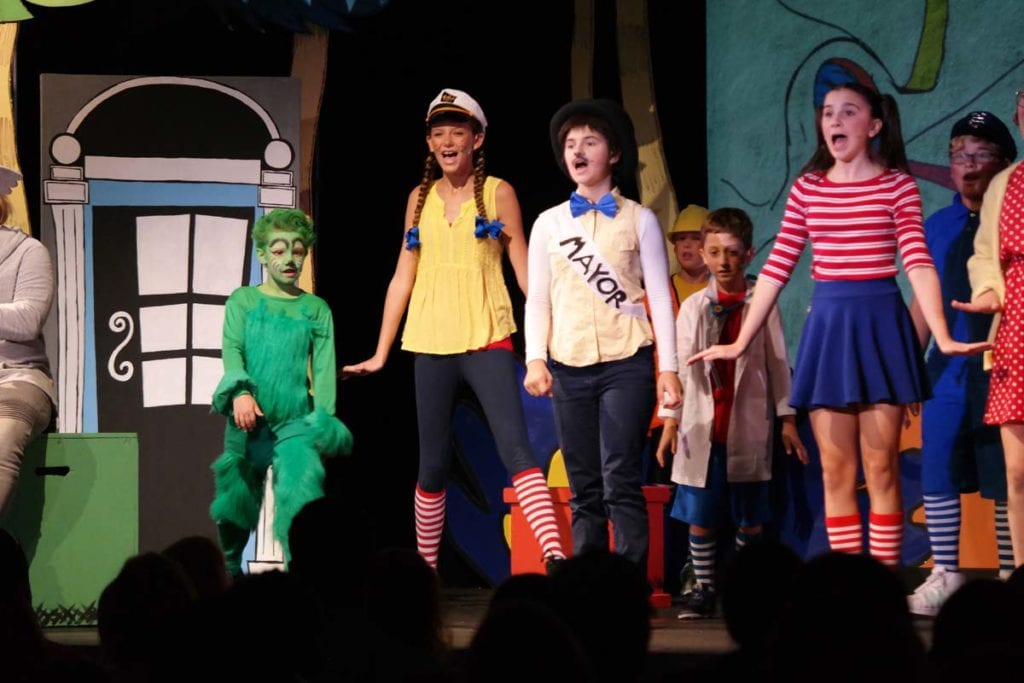 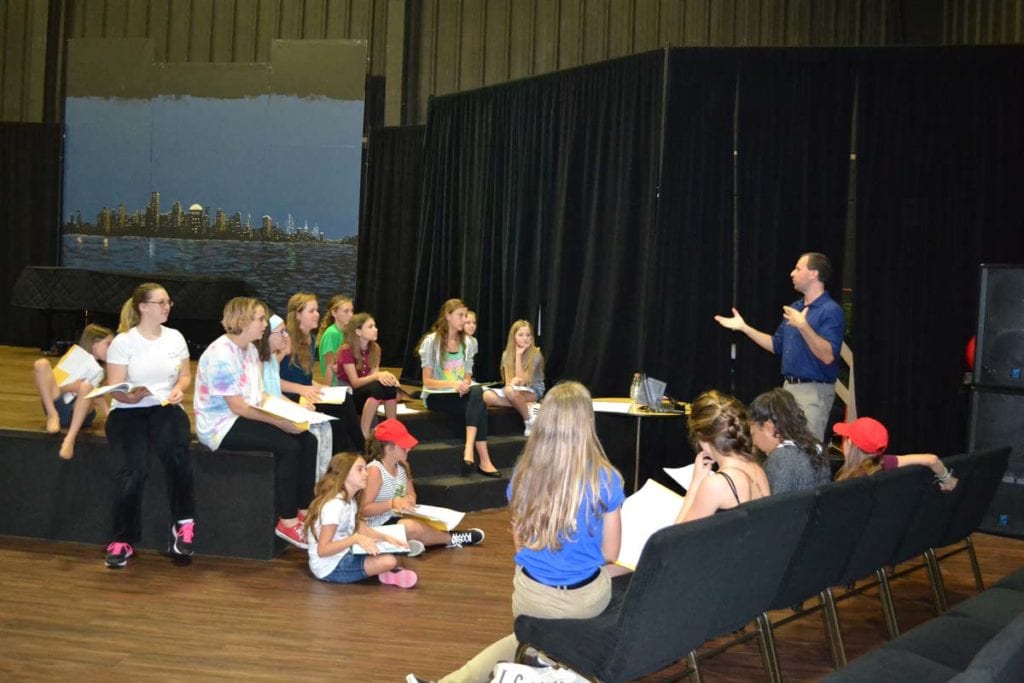 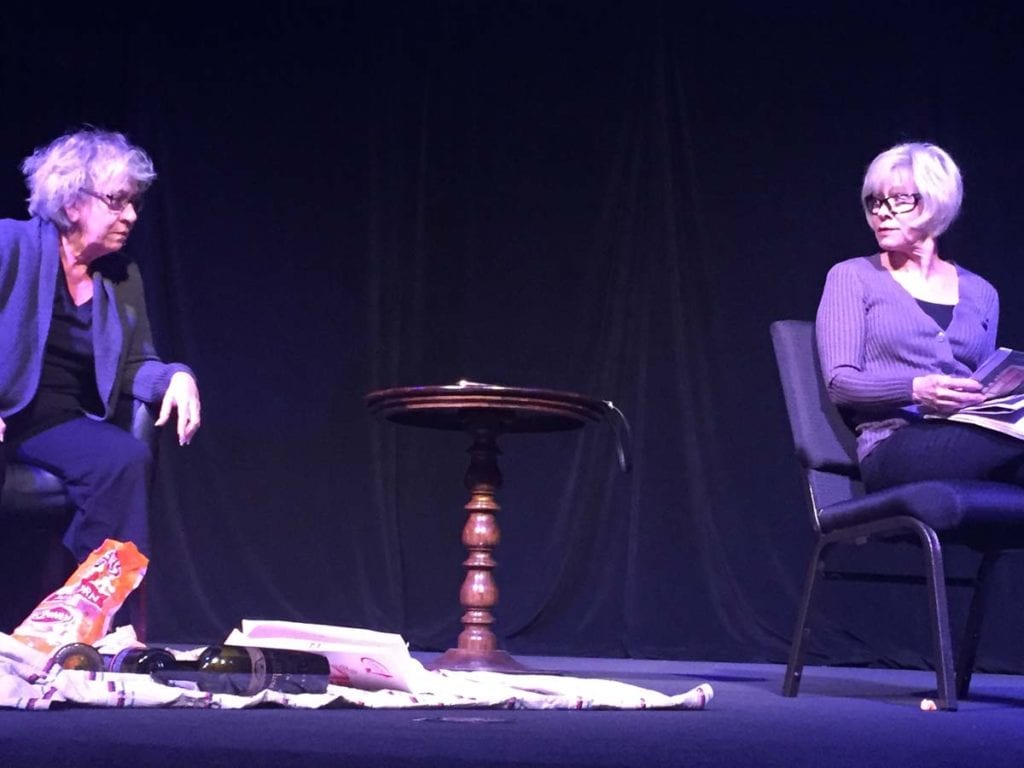 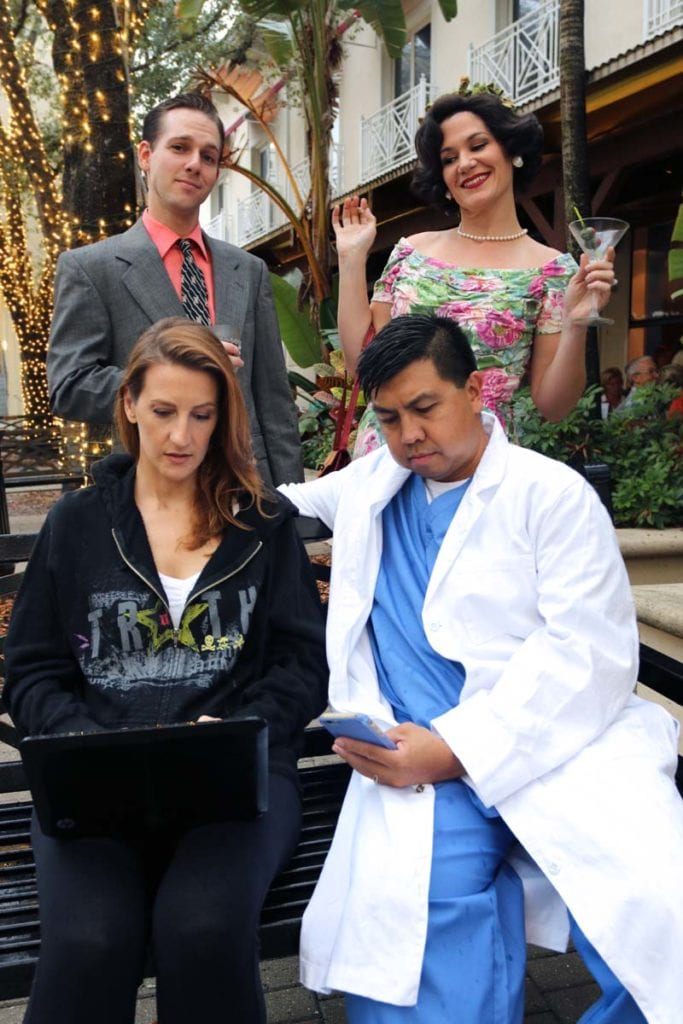