No fees are collected from players or teams; Classic Basketball Inc., a nonprofit corporation which acts as a foundation for the tournament, helps offset some of the costs incurred by the teams participating in the tournament. For many of the players, the tournament represents their first opportunity to travel outside of their own communities.

For the second year, the tournament will take place in the beautiful Suncoast Credit Union Arena on the campus of Florida SouthWestern State College in Fort Myers. Completed in Fall 2016, the arena is approximately 75,000 square feet and also hosts the FSW Buccaneers’ basketball and volleyball teams, and a student athletic center. The arena seats approximately 3,300 fans and includes six skyboxes and a hospitality event center. 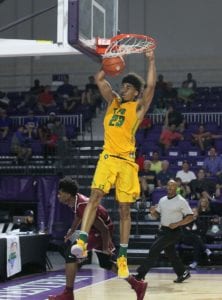 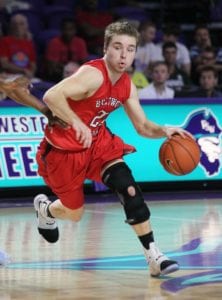 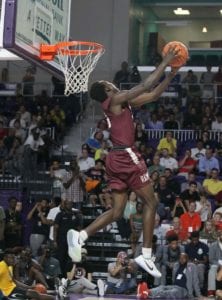 Teams participating in the 2017 Culligan City of Palms Classic: