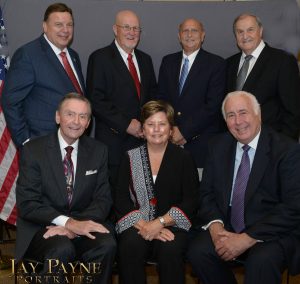 On March 17, 2021, the terms of three Estero Village Council members expired, and three new members were sworn in to serve four-year terms. No election took place because all three candidates ran unopposed in their districts.

Village Council members must reside in their districts; however, they represent the interests of all Estero citizens in their roles on the council. 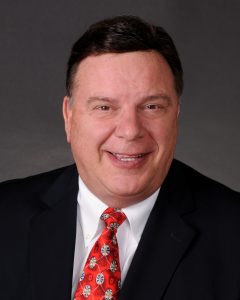 Bill Ribble, who has served as Estero Mayor since March 2019, will be succeeded by his wife, Joanne Ribble. Bill Ribble was a founding member of the Village Council in 2015, serving for six years. He served as liaison to the Bonita Springs City Council, Florida League of Cities and Florida Gulf Coast University, and as alternate to the Metropolitan Planning Organization of Lee County. His primary areas of focus included Estero Bay, the former Weeks Fish Camp property and the development of Village Hall. 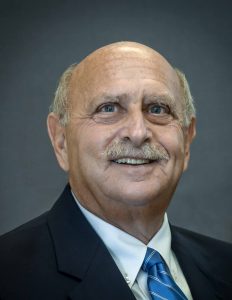 Howard Levitan, another original Village Council member who served for six years, will be succeeded by Larry Fiesel. A retired lawyer, Levitan was a leader in the effort to incorporate Estero in 2014 and the Village’s first Vice Mayor. His primary area of focus was community development, including spearheading efforts for Estero’s first Comprehensive Plan and Land Development Code.

Fiesel has lived in Estero since 2001 and has been active in his community of Pelican Sound, serving as president of the neighborhood association and chair of the community’s Architectural Review Committee. He oversaw construction of a new racquet center and clubhouse facility, and he is a member of the Board of Supervisors for the River Ridge Community Development District. 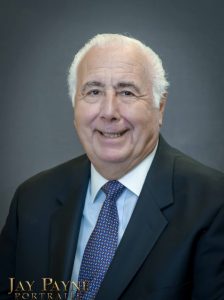 Nick Batos, Estero’s first mayor, will be succeeded by Jim Ward. Before serving on Village Council for six years, Batos was heavily involved in the Estero Council of Community Leaders, helping lead Estero’s successful incorporation effort. On the Council, Batos served as liaison to the School District of Lee County and to Lee Health. His primary area of focus was bike and pedestrian safety, including the ongoing effort to develop a bike trail along the CSX railroad corridor.

Ward has lived in Estero since 2003 and has been active in his community of Spring Run at The Brooks, serving on the Board of Directors for 12 years. He helped direct renovation of the community’s fitness facility, among many other initiatives, and serves as President of The Commons Club at The Brooks.

Learn More About the Village Council

Go online to estero-fl.gov/council to view a district map which includes a list of residential communities in each district. The Village COuncil webite also includes bios of all seven councilmembers and lists their contact information.

Village Council meetings are held at Estero Village Hall on the first and third Wednesday of the month at 9:30 am and citizen participation is encouraged by attending either live or virtually.