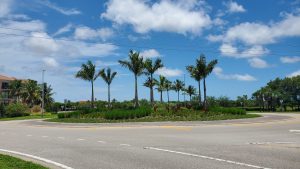 The Village of Estero will continue to put a major emphasis on capital projects in the upcoming fiscal year 2022/2023 budget. Quality of life, beautification, bicycle/pedestrian safety, traffic improvements, park improvements, and utility improvements are expected to be a focus of the Village’s budget.

Each year as part of the budgeting process, Village staff develops a preliminary capital improvement budget. This budget is based on public input and implementing Village Council’s direction. The council reviews and provides formal input and direction on the capital improvement budget at two public hearings. This year’s hearings will be held during the July 6 and July 20 Village Council meetings. Both meetings start at 9:30 a.m. and are located in the Village Council Chambers at 9401 Corkscrew Palms Circle. 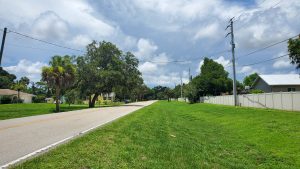 Some of the potential highlights in the upcoming fiscal year budget for capital improvement include: 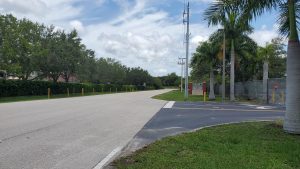 As the Village’s overall FY 2022/2023 budget process moves forward, and as new opportunities arise, the capital improvement budget will be finalized and presented for final approval in September. The Village’s fiscal year begins on October 1 each year.

To receive the latest information about Village projects and community activities, go to the Village website and subscribe at estero-fl.gov