As the Village of Estero closes out its third year of municipal operations, Village leaders continue to make good on the promise of “government lite” while lowering taxes and enhancing the quality of life in our community. Fiscal year 2016-17 closed with the challenges of Hurricane Irma cleanup, but the foresight of maintaining strong reserves has allowed Estero to come through in solid financial health. In fact, Village Council recently approved a modest tax rate decrease for fiscal year 2017-18 to 0.7798 mills, which is the lowest tax rate of all municipalities in Southwest Florida.

The Village continues to operate “government lite” services with a staff of just six full-time employees. The balance of services are provided by part-time employees, contract staff, or private providers. The current $12,459,210 budget — adopted Oct. 4, 2017 — includes funds for improving Estero Parkway in late 2018, for stormwater management and for potential land purchases to enhance Estero’s parks and open space needs.

As we eagerly welcome the promise of a new year, it is appropriate to reflect upon the accomplishments of 2017. The past year has been filled with deliberate planning to chart our village’s future through the creation of Estero’s first Comprehensive Plan. The Village also continues to focus on high quality maintenance standards and efficiency of services.

•On Jan. 7, 2017, the Village of Estero took over roadway maintenance from Lee County for 28 local roads.

•This saves Estero taxpayers about $2 million annually, which will be used for transportation capital improvements. 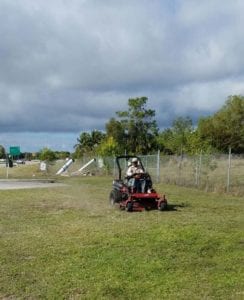 •The Village completed an Area-Wide Traffic Study which identifies traffic issues throughout the Village of Estero.

•This study will serve as a guide for establishing priorities for roadway capital improvement projects in 2018 and beyond.

• Estero Parkway improvements are planned for late 2018. The road will be redesigned to improve safety and aesthetics.

•The Village has designated $3.1 million for Phase One: resurfacing and roadway redesign to include bike and pedestrian pathways.

•The Florida Department of Transportation (FDOT) has agreed to fund a $6 million improvement to the I-75 interchange at Corkscrew Road.

•A second turn lane will be added for both northbound and southbound I-75. Construction is expected to begin in spring 2009.

•The Village also has secured FDOT funding of about $765,000 for new median landscaping along the entire stretch of U.S. 41 through Estero.

• Landscaping will create a distinctly “Estero” look. The Village will assume upkeep of the median, estimated at $100,000 annually.

•Drainage systems were checked and cleared to restore regional flow ways including the ditch along the railroad and pipes underneath Estero Parkway.

•The Village assisted Belle Lago, The Reserve at Estero and other communities with internal recovery efforts.

•Thanks to healthy reserve funds, hurricane recovery efforts will not affect the Village’s budget.

•The Village maintains 7.5 months of operating revenue in reserves — more than double the state average for municipal operating reserves.

•The Village is committed to building reserve funds to a 12 month level within five years.

•Throughout the hurricane event, the Village sent out daily communications to residents providing critical information from Lee County Emergency Management. Sign up for alerts at: estero-fl.gov/emergency-contact-information/. 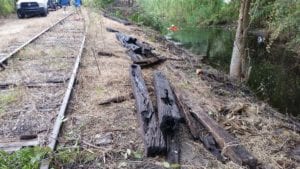 Throughout 2017, the Village of Estero hosted monthly public input meetings to establish a Comprehensive Plan. This document defines the community’s long range vision for the future. Village Council is expected to forward the draft Comprehensive Plan to the Florida Department of Economic Opportunity for review this month, with final Village Council adoption anticipated in Spring 2018.

Nine Elements of the Comprehensive Plan:

In June 2017, Village Council adopted standards for the “Village Center.”

•The designated Village Center runs along U.S. 41 to the east from just north of Corkscrew Road to Williams Road and also includes a southern portion along Coconut Road.

•Zoning in this area encourages mixed use developments with walkable, “complete” streets and a mix of residential, office, retail and industrial uses.

•Future land use throughout Estero focuses on ensuring that Estero is a community with unique quality of life, distinct character, and diverse housing, economic, recreational and social opportunities. 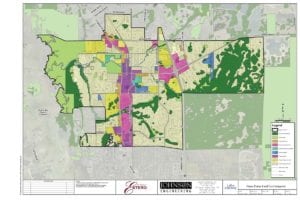 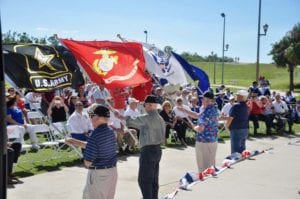 •The Village also recognizes the service of Councilman Don Brown, who served as District 3 representative on the inaugural Village Council and passed on June 20, 2017.

•Councilman Brown was a 13-year resident of Estero who was highly involved in shaping our community’s future not only on the Village Council but formerly as a member of the Estero Council of Community Leaders and the South Lee County Healthcare Committee, along with serving on several other local boards. 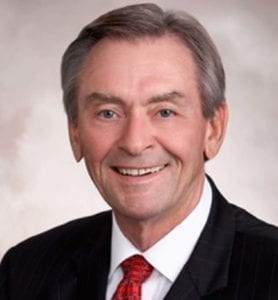 •For the second consecutive year, the Village received a perfect audit with no “findings” (severe problems) and no auditor “management comments.”

•The Village of Estero has been awarded the “Certificate of Achievement for Excellence in Financial Reporting” by the Government Finance Officers Association. 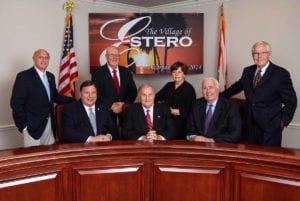 To receive the latest information about Village projects and community activities, go to the Village website and subscribe at www.estero-fl.gov.

The Village of Estero 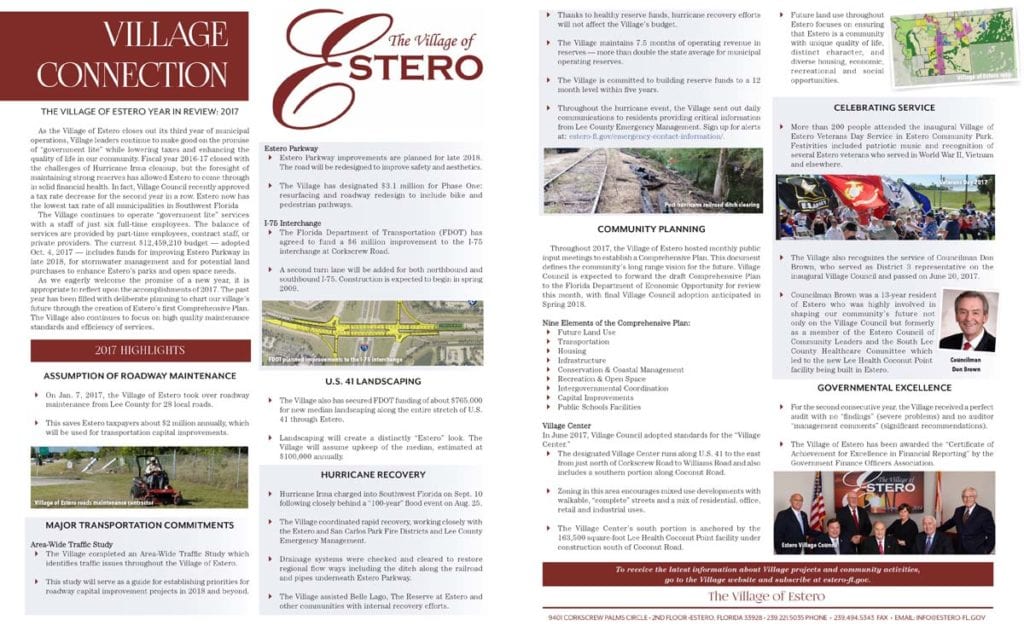