The Village of Estero is hosting its inaugural Veterans Day Celebration at Estero Community Park to honor U.S. military veterans, active service members and their families. The day includes complimentary hot dogs, hamburgers and beverages. The Estero High School Color Guard and Marching Band will perform before comments from dignitaries and guest speakers. Additionally, an Estero fire truck will be on display for guests to explore. Please note that pets are only allowed in the fenced Dog Park area and cannot join the Veterans Day festivities.

Attendees are encouraged to bring blankets or lawn chairs, as seating will be reserved for honored guests and their families. Several Estero veterans will be honored during the event, including MaryAnn Kylander Sholtis, 94, a nurse who was commissioned as a 2nd Lieutenant in the U.S. Army from May 1945 to September 1946. Working in military hospitals in Ohio and Indiana, she cared for many wounded veterans returning from the Battle of the Bulge and the Bataan Death March. Ms. Sholtis remains active in her community and is a charter member of the Women’s Memorial in Washington, D.C.

The Bonita Springs-Estero Elks Lodge also will be honoring veterans during a breakfast event earlier in the day. The program begins at 8:45 a.m. with Kenneth Hough playing the bagpipes. Flags will be presented by Elks Exalted Ruler Steve Cicak, along with local veterans. Music will be provided by Jack Walsh, and several local dignitaries will speak, including Village of Estero Councilman Nick Batos, Bonita Springs Mayor Peter Simmons and a representative from the Lee County Sheriff’s Department. The breakfast gathering will close with music by The Spirit of The Gulf at 10 a.m. Breakfast is free for veterans and $10 for everyone else. 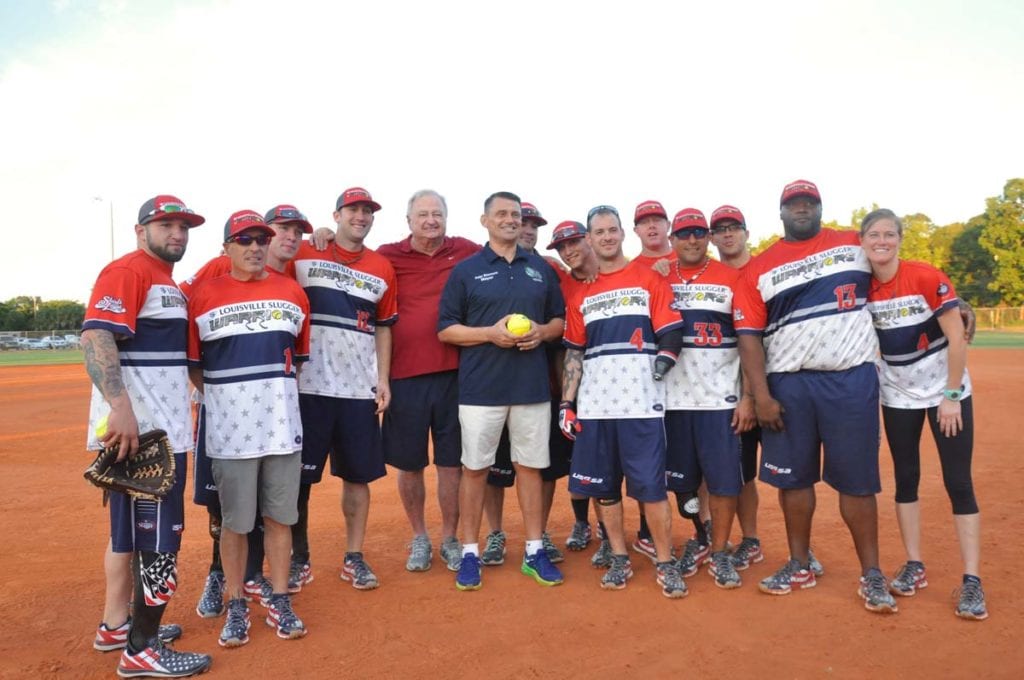 Bonita Springs will celebrate veterans throughout the day with a series of events including a traditional Veterans Day service, a Louisville Slugger Warriors softball game and the world premier of a documentary film. “Enlisted” features several Bonita Springs-affiliated veterans who will take part in Veterans Day festivities.

Filmmaker Keith Famie, winner of multiple Michigan Emmy awards, explores the lives of wounded veterans and answers the question, “Would you enlist again?” (Spoiler alert: the answer is a resounding “Yes!”) Bonita Springs resident Bob Gillette, founder of American House Senior Living Communities, commissioned the project and is the film’s executive producer. The film features the voice of retired Brig. Gen. John G. Kulhavi, whose helicopter was shot down in Vietnam. Also featured is U.S. Special Forces Maj. Ivan Castro, author of a recently released autobiography, “Fighting Blind: A Green Beret’s Story of Extraordinary Courage.” He was left blind after a mortar round landed within five feet of his sniper platoon in Iraq, killing two of his men.

The film also features several members of the Louisville Slugger Warriors amputee softball team,  managed by Estero resident David Van Sleet. U.S. Marine Corps Cpl. Josh Wege and Air Force Sgt. Leonard Anderson, both injured in Afghanistan, are among the athletes who will play an exhibition game against a softball team of Bonita Springs first responders. Wege, Anderson and Castro are all featured prominently in the film, and all have participated in Prince Harry’s Invictus Games for injured veterans. Maj. Castro’s resilience and determination are further demonstrated in his completion of more than 50 marathons and his record as the only blind American to ski the North Pole.

“Every one of these guys, if you ever sit down and listen to them, it’s just unbelievable to hear their stories,” says Gillette.

The Center for the Arts of Bonita Springs is hosting the premier of “Enlisted” at 8 p.m., with a cocktail reception beginning at 6 p.m. Other opportunities to hear Maj. Castro speak on Veterans Day include an American Legion Post 303 breakfast at 8 a.m., the City of Bonita Springs Veterans Day Service at 11 a.m., a luncheon at Bonita Bay Club at noon and the 3 p.m. Louisville Slugger Warriors Softball game, where Maj. Castro will throw out the first pitch. Tickets for the film premiere are $50; proceeds benefit American Legion Post 303 and VFW Bonita Springs. For more information, contact Legion Director Adam Prentki at a2atbs@aol.com or Bob Gillette at (248)721-6043. 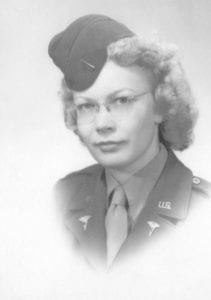 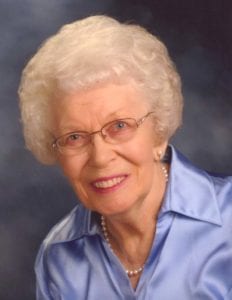 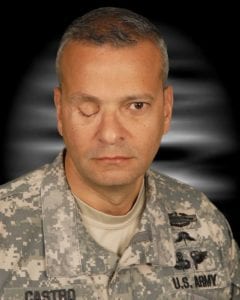 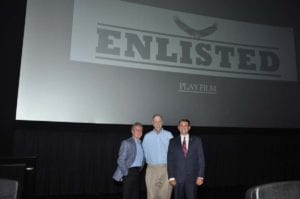