In the same season the Florida Everblades won the ECHL championship, Coach Greg Poss came perilously close to getting fired for an early losing streak. Ironically, learning to “do less” helped him lead the Blades to Kelly Cup victory.

As I was reporting on the Everblades’ dramatic turnaround during the 2011-12 season, I didn’t know Poss like I do now. During the past year, I’ve learned how much Poss has studied the power of the mind as I’ve helped him write a book called “Your Brain Deserves 10 Minutes a Day.” The e-book is available at www.starkemind.com.

For years, Poss has been on a quest to learn more about what goes on inside our heads.

“A lot of people are passing up on a super power they’ve always had access to,” says Poss.

He’s referring to optimization of the mind, which can have a profound impact on all areas of a person’s life.

You don’t have to be an athlete to benefit. Sure, Poss works with players and coaches but also with business leaders and psychiatrists who are interested in optimizing mental performance. 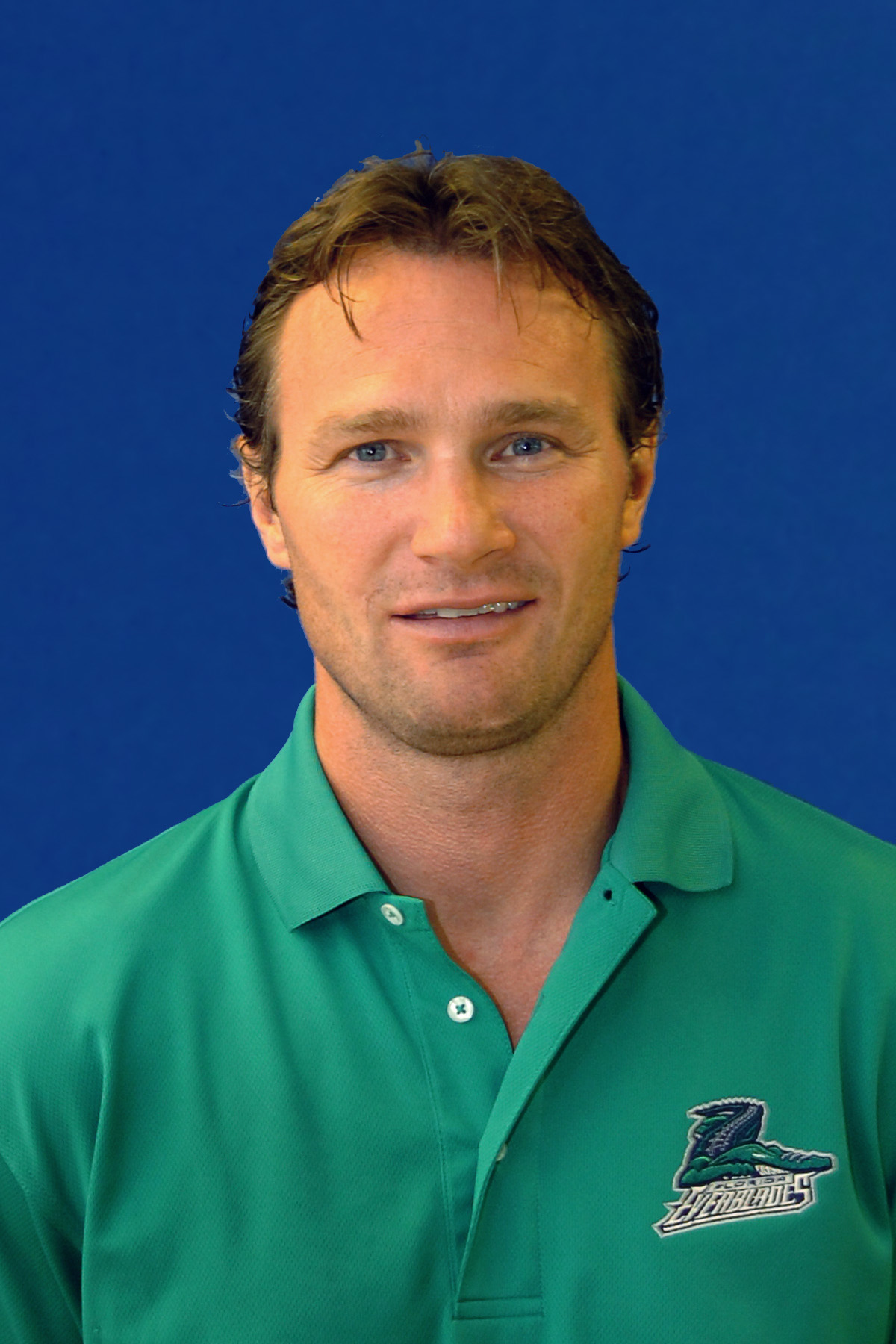 How the quest began

It all began when his father, Gerald, read a book with tips on speed training for optimum athletic performance.

“He read that if you want to get faster, you have to speed train faster than what you’d run,” Poss said. “And if you can train your mind, your body would follow.”

Inspired, Gerald welded a removable hook to the back of the family car to use in his son’s training.

“I’d run the first 50 yards easy, the second 50 at my top sprinting speed, the third 50 at a pace faster than I could (previously) run, and the fourth 50, I’d let go and run as fast as I could,” Poss said. “I literally could feel my stride lengthening and my movements getting quicker. I pushed past the boundaries on what I thought I could do. I broke down mental barriers.”

As a player and a coach, Poss achieved success but knew he could be more consistent if he found a system to control his thoughts.

During his career, Poss won three championships, but he also was fired three times. He read books, attended seminars and talked to sports psychologists, but nothing resonated.

Then he reconnected with a friend,Dr. Niraj Nijhawan, a Wisconsin anesthesiologist and clinical researcher. Nijhawan was a graduate student and ice hockey fan when Poss played at the University of Wisconsin. They hadn’t spoken in 25 years, but within 10 minutes, Poss knew this is what he sought.

Nijhawan has spent nearly 30 years helping people integrate the latest knowledge from the realms of medicine, social science and neuroscience into their lives.Based on Nijhawan’s research, Poss devised a program for athletes to help optimize mental performance, compete at a high level and maintain mental acuity, not just game-to-game but day-to-day.

“I noticed whenever something really good happened, it was an external event. It made me happy, but it never lasted,” Poss said. “What this does is help you be sustainably happy and fulfilled. You live in the moment-to-moment of life. When you’re focused on internal gratification, you will get way more external gratification.”

Putting the program into practice 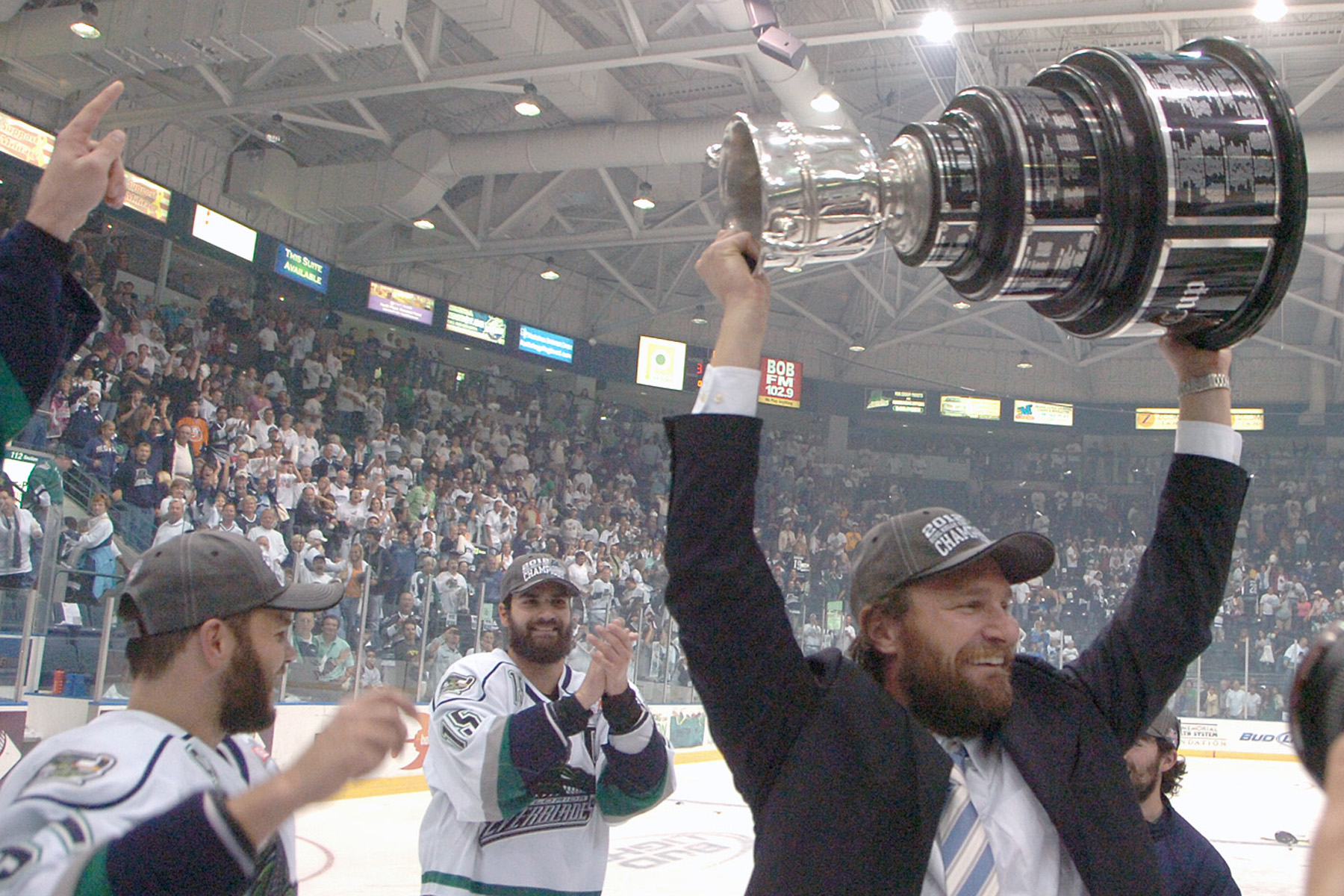 “The tools he gives players make a difference in all phases of their life,” Keator said. “This is not sports psychology. I’ve dealt with many sports psychologists, and this goes beyond that. It’s reprogramming and rewiring the brain.”

When implementing Poss’ program, Keator noticed his players seemed happier and more willing to buy into the process of developing themselves.

“Most sports psychologists did not have the experience Greg had as a player and coach, so they cannot relate to what players are experiencing,” Keator said.

Poss understands the mental pressure-cooker of professional sports. When the Everblades lost seven games in a row and nine of 10 games during the regular season of their championship year, General Manager Craig Brush told Poss if the team lost again, he’d be in trouble.

“I thought, ‘Oh my God, I’m going to get fired,’” Poss said. “At that point, my assistant coach, Brad Tapper, suggested I ‘do less’ and take my foot off the gas.”

When Poss loosened the reins, his team went 27-5 at the end of the regular season and into postseason to win the Kelly Cup.

Tapper, who now coaches in Germany, said the two call each other “champ” when they talk. And Tapper often turns to Poss for advice.

“Greg has helped me immensely with the players that I work with now,” he said. “I am able to keep things even more positive with players and speak more easily if a player makes a mistake. Communication with the players is everything.” 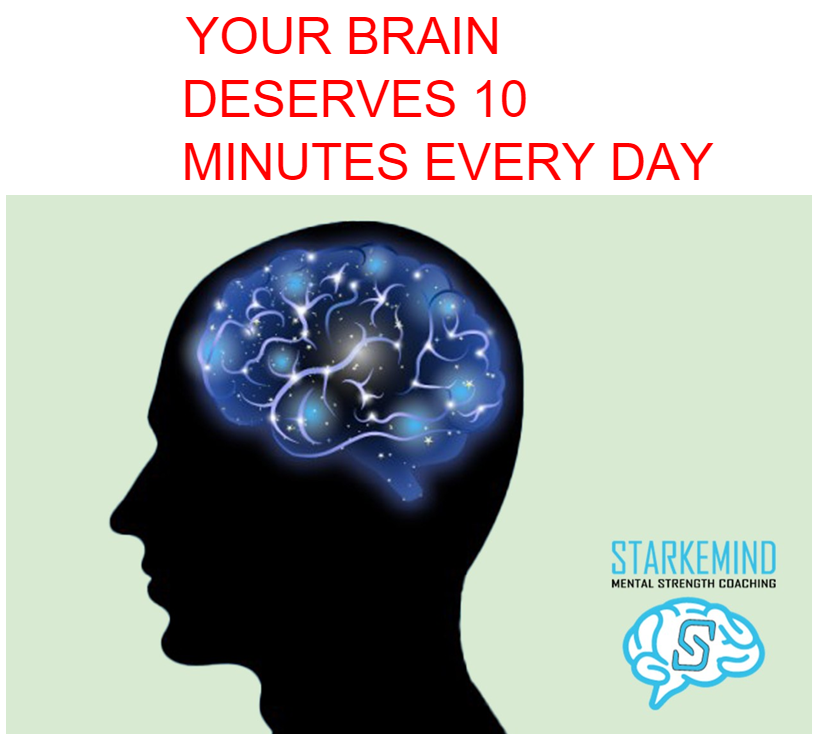 The reason Poss calls the book “Your Brain Deserves 10 Minutes A Day” is because few people have a system and structure to give their minds time to work through daily challenges, whether it’s relational or work-related.

And just like athletes need to lift weights or run to condition their bodies, people need to do exercises to strengthen their minds.

“Our brains deserve much more than 10 minutes a day,” he said. “But by starting small, it’s hoped there’s a realization that we need to exercise our brains like a muscle.”

In the months that I worked with Poss on the book, I found he practiced what he preached. We’d have many of our meetings before 6 a.m. because he couldn’t wait to get started on the day. I listened as he asked his players questions like, “Would you rather be right, or powerful and influential?”

Personally, I’ve learned a number of things from working with Poss on this book. In a business I’m developing, I’ve worked not to get so caught up in the result, but rather, the process. And I try not to get as bothered about how long it takes to do something, as it’s all about what I’m learning. 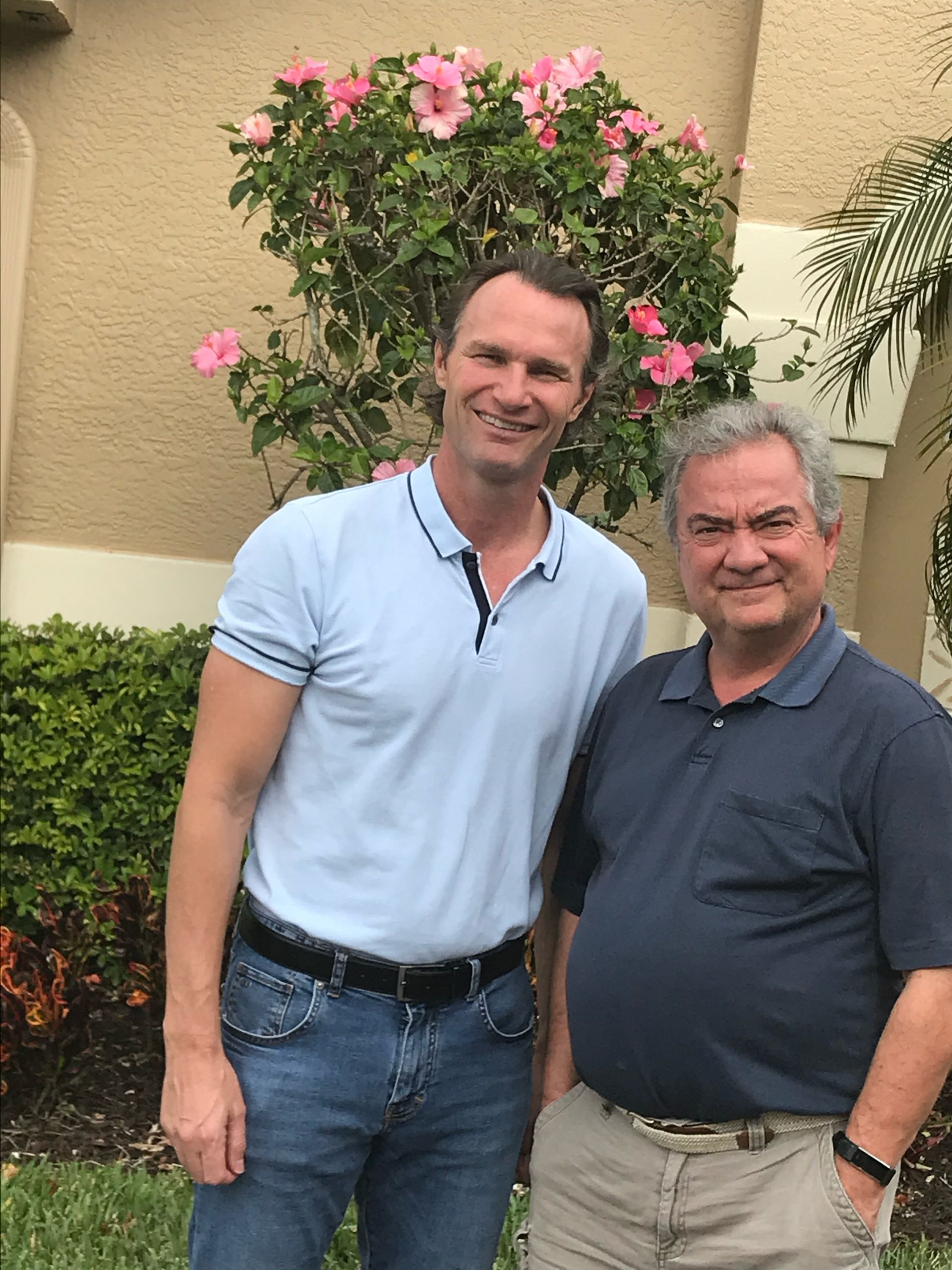 About the author: For more than 45 years, Craig Handel has written for newspapers and magazines in Wisconsin, Arizona, California, Massachusetts and Florida, as well as for the Associated Press. He has covered national championship games in college football and basketball, as well as Major League Baseball, NBA and NFL playoff games. He also enjoys writing about health, business, history and people trying to make their communities better.