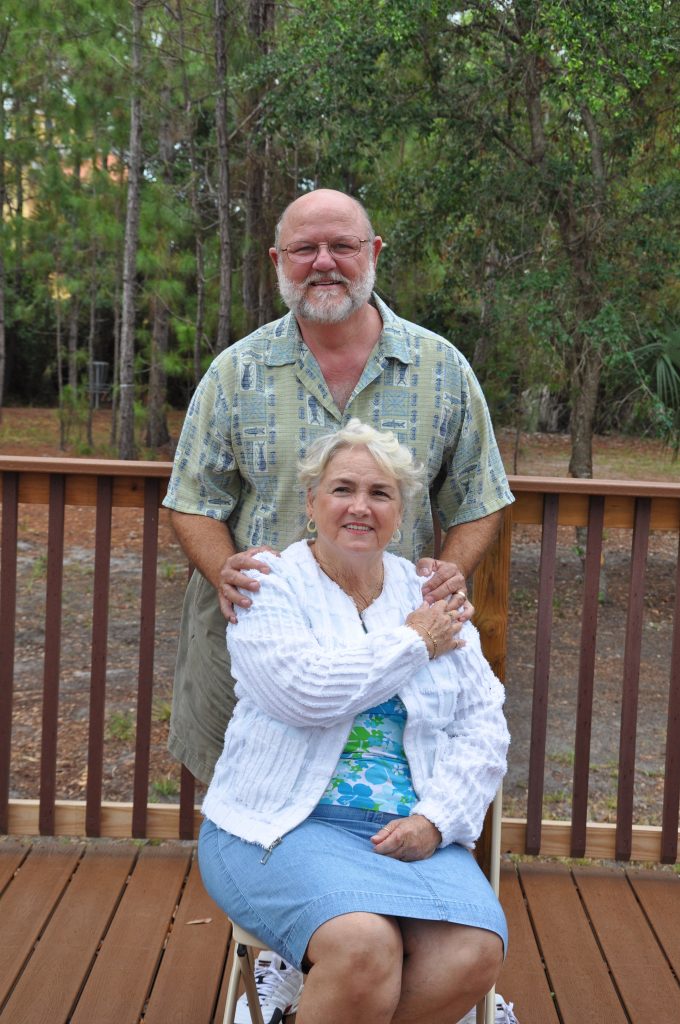 When Zelma ‘Sis’ Newberry retired in 1997 after surviving stomach cancer, she chose to help make Estero a better place to live.

“If you’re doing what you’re supposed to be doing, I think God stretches your time,” Newberry told the Naples Daily News in 2007.

For nearly 25 years, Newberry used that time to volunteer on local causes and at her church while caring for her children and grandchildren. She was instrumental in starting the Estero Historical Society and often spoke out about environmental preservation.

Newberry, 75, passed away on March 18, 2021. She lived in Estero since 1959 and was married to husband Donald for 45 years. They had five children, 11 grandchildren and 11 great grandchildren.

Her life-long philosophy was sparked at age 10, when she helped take care of a neighbor’s roses while the neighbor went on a long vacation.

“You don’t have to save the world,” she said. “But if you look around, there are always needs. It might only take five minutes, but it helps a lot.”

Newberry served on the planning committee for Estero Community Park, served as a volunteer and board member of the Estero Civic Association and was on the Estero United Methodist Church job fair committee. Through the church, she presided over the women’s group and helped send clothes and goods to Appalachia, nursing homes and those affected by hurricanes. She also visited the sick and drove people to their doctors’ appointments.

In 2007, Newberry received the Jefferson Award for community service. Appropriately, a Christmas day Naples Daily News story showed a picture of her loading up shopping carts of bread and pastries from Publix to deliver to a local charity.

“She will do anything for anybody,” said Rev. Brian Smith, an associate pastor at Estero United Methodist Church.

In the 1980s, Newberry was on the advisory board for Lee County Schools when the district was planning to build Estero High School.

“There were people who wanted to call the school Bonita Springs High,” Fernandez said. “But Sis, of course, said it should be called Estero since it was located in Estero. She always was an outspoken girl. Good for her.”

Newberry didn’t shy away from sharing her thoughts and feelings. Those included writing letters to the editor, telling Estero’s design review board that their preference for only Mediterranean-style architecture made Estero “look like Spain,” and asserting that her town’s history includes much more than the Koreshans, a religious group which settled in Estero in the late 1800s.

“Newcomers don’t know the history of Estero and how rich it is,” she said. “Between the grovesmen and the fishermen, those were the people who made Estero. It wasn’t the Koreshans, even though everybody thinks that.”

“I respected her,” she said. “Sometimes, I agreed with her, but I couldn’t agree with her on everything. She had her own opinions.”

Along with advocating for the environment, it was especially important to Newberry that the people who developed Estero’s foundation in the 1950s, ’60, ‘70s and ‘80s would not be forgotten. So she helped put together a Pioneer Picnic sponsored by the historical society.

It’s just another example of why Sis Newberry holds a place in so many folks’ hearts in Estero.