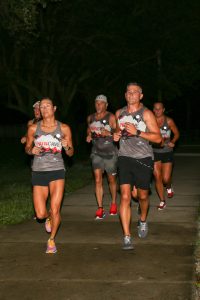 When Ashley Corliss came to Estero a little more than 18 months ago to teach at Florida Gulf Coast University, she had no cycling experience and just a little bit of training in running and swimming. Today, Corliss has completed more than a dozen triathlons of various distances.

Triathlons – swimming, cycling and running – can range from 16 to 140 miles.

“Huge leaps and bounds,” she said of her improvement. “I knew nothing. I did mostly CrossFit before.”

While she has great genes – her parents have combined to compete in 25 marathons – she credits Estero’s Greg Pelican for her improvement.

An elite amateur athlete all his life, Pelican, 63, won USA Triathlon Athlete of the Year in 2019, and he’s a four-time national champ and two-time bronze medalist in the Duathlon World Championships. In addition, he coaches triathletes, dual athletes and runners in the Estero area while also working as general manager of Naples Cyclery. He has lived in the Southwest Florida area for seven years.

Selective in who he trains, Pelican closely monitors his tribe. He uses science to see how many miles his triathletes have logged, and he trains alongside them when they’re doing workouts.

“He’s very aware of what’s going on with you,” Corliss said. “He’s very data oriented, but he comes to know you as a person. I’m a mom and professional, a very busy person with a lot going on. Kids get sick, and I have deadlines at work. He’ll look at the data and say, ‘Hey, this is a little slower, is there something going on?’ Once he knows, he’ll modify the workout but make it effective.”

But, she adds, “He’ll definitely get on you if you take a few days off. He won’t allow you to slack off.”

Pelican said what he’s done is a form of paying it forward.

“A lot of athletes get to the point where they stall. They need proper technique and form, but there also is a science to training. It’s a hands-on type of way to help other athletes be at their best or super successful.” 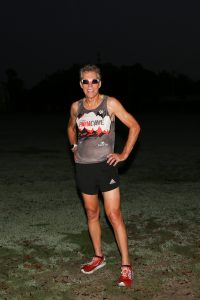 As a child, Pelican remembers riding his bike everywhere.

While he ran track in high school, his best sport may have been soccer, where he earned all-state honors in New Jersey. Sports took a backseat for a few years when he became a drummer in a house band called “Shoreline,” which played along the Jersey shore.

After using his marketing background in a job with Fuji Film, Pelican moved to Europe where he worked for Eastman Kodak. It was here where his love for cycling grew after watching events in picturesque, mountainous terrain.

When he returned to the U.S., he owned a bike shop in Bethel, Conn., for 15 years. He created a team that won national championships. One of his top athletes was Robin Caruso, who lost the use of her right arm but didn’t let that stop her from being one of the world’s top handicap competitors.

In 2015, Pelican moved to Southwest Florida, working for Trek Florida and coaching a Trek team.

Now, in coaching his elite triathletes, Pelican’s evaluation and training tools include:

If you want to work out with Pelican, good luck. On his website, he writes, “I believe in quality not quantity, and currently I am maxed out with the number of athletes I coach.”

Pelican often will see his athletes three times a week during practices, so he can watch how their bodies are moving.

Jo Muller, who has known Pelican for five years, is a professor of geology, climatology and meteorology at FGCU. She likes her coach’s approach because it’s based on science, keeps her from getting injured, and is always evolving.

“I love going down rabbit holes, and I’ve done it in a lot of training,” she admits. “I’d like to live as long as I possibly can. There’s so much I want to learn — I’m really nerdy — and Greg is so smart. He just knows everything about training. He’s so curious about everything related to cycling, running, swimming, the mechanics of the bike. I value that.

“Greg is never the same — he’s constantly evolving. He’s looking at the newest research; he knows the latest trends, whether it’s nutrition or something new for the bike.” 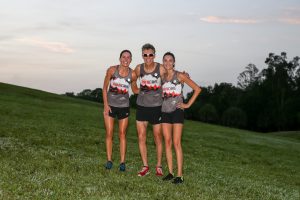 No Pain, No Gain

Pelican opened Pelican’s Pain Cave during the COVID-19 pandemic as a way of creating normalcy for his trainees. It was one of his athletes — exhausted from a grueling practice — who came up with the name.

“It’s easy to build endurance, but in the end, when it’s time to go hard, you have to go super hard,” Pelican said. “When this really good cyclist went on a hard ride, it turned into being an all-out battle, going 100 percent. When we stopped, we were mad at each other. He said, ‘You got me in Pelican’s Pain Cave!’ Once I get in this crazy state, it’s all out. And ‘Pelican’s Pain Cave’ kind of stuck.”

Earlier this summer, his team traveled to St. Petersburg’s Fort De Soto Park for a triathlon. Competing in different age groups, every member reached the podium.

“We have a passion for sports, life,” Pelican said. “What I teach when we run together is go easy, talk, get the body comfortable. Be patient, understand what you can sustain for an hour. There are different metrics for people, focus on that. When you’re on that pace, your racing will be a much better experience. 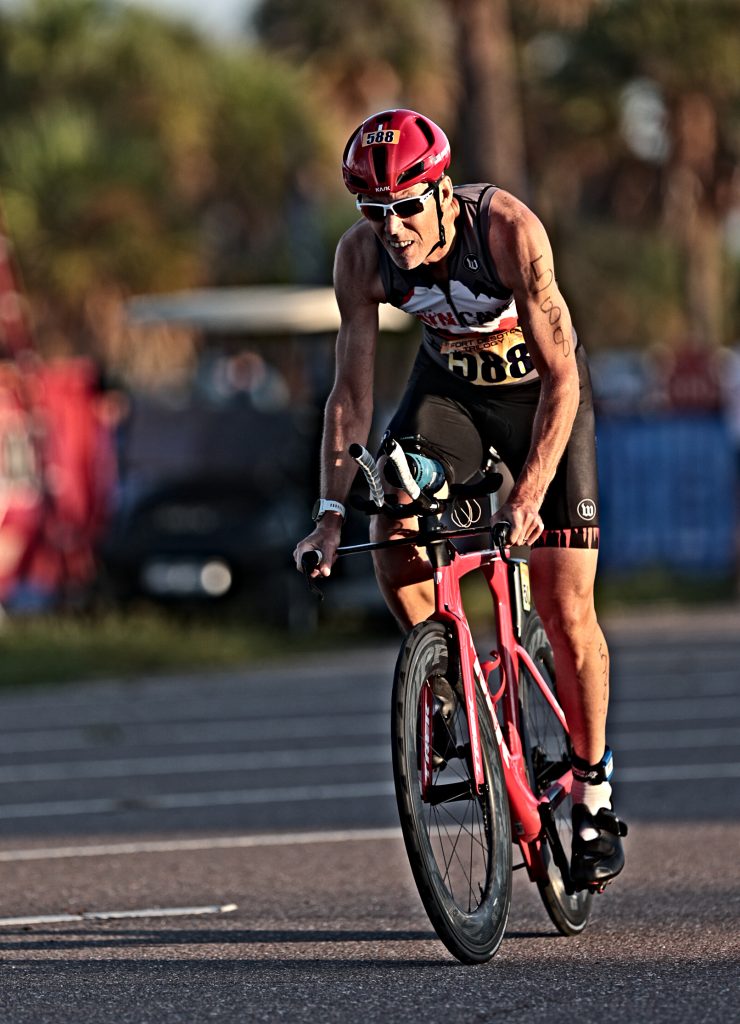 Greg Pelican at the DeSoto triathlon