Larry Fiesel has announced he will run for the District 2 seat on the Village of Estero Council. To secure his place on the ballot, Fiesel filed petitions supporting his candidacy from hundreds of Estero residents with the Lee County Supervisor of Elections. Fiesel is running to replace Howard Levitan, who is retiring due to term limits. 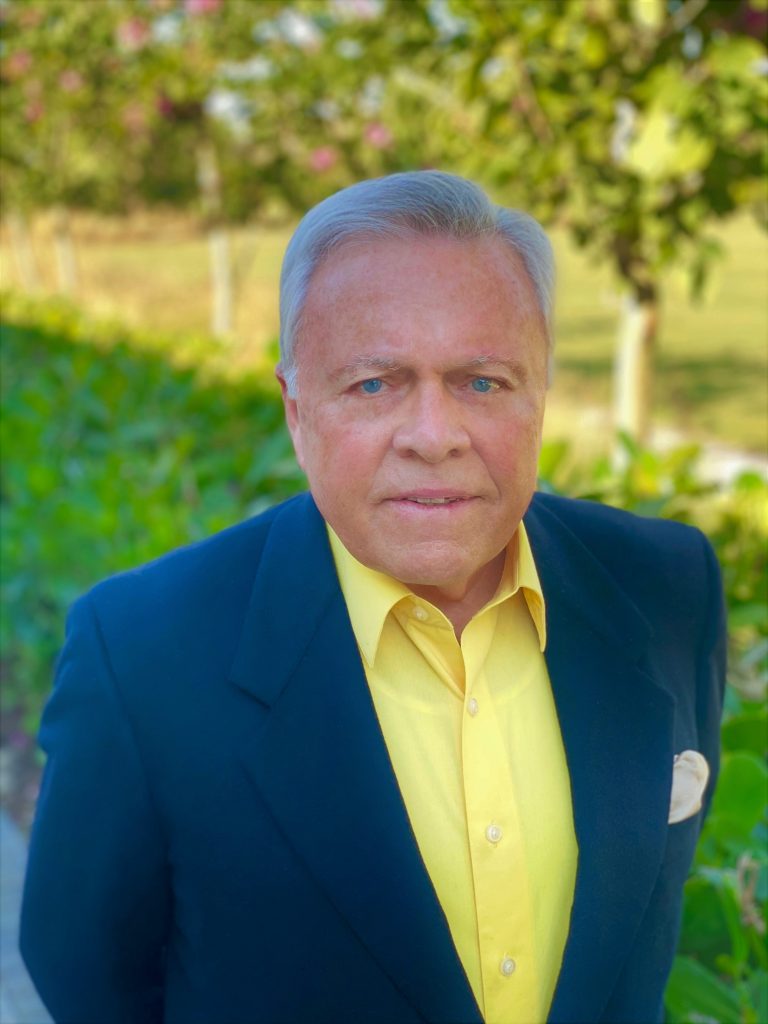 “It’s an honor to run for the seat held by Howard Levitan, one of the founding members of the Estero Village council,” said Fiesel. “If elected, I hope to continue his thoughtful approach to governing and careful stewardship of citizen resources.”

Fiesel, an Estero resident since 2001, called Estero “a unique community with a rich history and wonderful potential.” Fiesel noted the importance of the Estero River. “It’s critical we protect it from pollution, both to maintain our water quality and to enhance the wonderful recreational opportunities.”

Traffic is another concern with growth in Estero and surrounding communities, said Fiesel.

“Safe traffic flow is key,” he noted. “Perhaps we might consider additional use of properly designed round-abouts. Safety for bicyclists must be a top priority and I support the possibility of a multi town consortium purchasing the rail right of way.”

Fiesel sees future of growth for the community. “It’s a given that Estero and SWFL will continue to expand. So we need smart growth policies to manage residential and commercial expansions while protecting the natural environment and focusing on long term water management.”

Fiesel has been a leader in the Pelican Sound community where he resides. He is president of his local neighborhood association and has served as chair of the community’s Architectural Review Committee (ARC). He was a key member of the team which oversaw major construction projects at Pelican Sound in 2018-2019, including a new Racquet Center and an award winning clubhouse facility. Since 2016 Fiesel has also been a member of the Board of Supervisors of the River Ridge Community Development District where he serves as assistant secretary.

An Indiana native, Fiesel received a degree in architectural engineering from Purdue University. He worked for several companies after graduation before starting the L. J. Fiesel Company in 1975 as a manufacturer’s representative company, designing and selling HVAC and related products to commercial contractors around the state. His work included numerous hospitals and educational facilities as well as the Hoosier Dome, the Indianapolis Convention Center and Lucas Oil Stadium, current home of the Indianapolis Colts.

Always involved in the community, Fiesel was a member of the Carmel (Ind.) Mayor’s Street-Tree Committee, which led to the city’s designation as a Street Tree City. He was also active with the Carmel school system, serving as president of the Carmel High School Band Booster Board, and a 35-year member of the Sertoma International club.

Larry and wife Mary have three daughters and eight grandchildren.