Joanne Ribble has announced her candidacy for the Village of Estero Council, District 1.  She is a 14-year resident of the Colony in Pelican Landing. 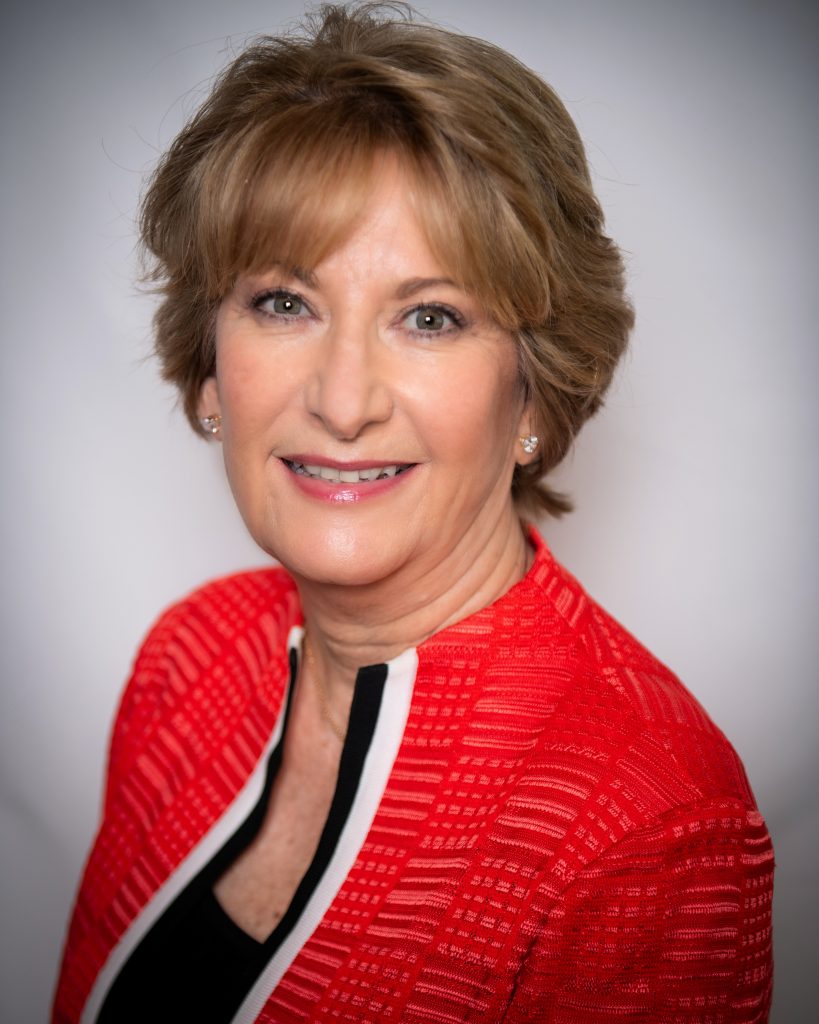 Ribble is a graduate of Kutztown University in Pennsylvania and received a B.S. Degree in Spanish.  Her career in teaching has been in various districts in New York, Georgia, Kansas and Pennsylvania while relocating with husband Bill throughout his career. They have two daughters and three grandchildren. Bill is the current mayor of Estero and District 1 representative with a term that ends in March 2021.

After retiring to Florida, Joanne became involved in local community service, first volunteering as a representative on the Design Review Committee and the Pelican Landing Unit Owners Committee.  She was elected to the Pelican Landing Board of Directors, where she served as president. She has also served on the Colony Residents Committee and is currently vice president of the Colony Foundation Board of Directors.

Joanne has participated in charitable endeavors which include the Kutztown University Foundation Capital Campaign, Golisano Children’s Hospital and is currently a member of the Estero Forever Foundation. She was on the committee that launched the Inaugural Celebration for the Foundation in February 2020.

She intends to keep the Estero legacy of government lite while providing for the lowest property tax in Southwest Florida.  If elected, she will keep the high standard of appearance in Estero by pursuing the beautification efforts on its streets and adhering to strict design standards.

The recent 62-acre land purchase gives the Village an opportunity to create an environment that will enhance its historic heritage and enrich the lifestyle of its residents which she hopes to move forward along with implementing the vision for a Village Center. Continuing to improve and protect the water quality of the Estero River is a high priority along with initiating a septic-to-sewer initiative for the health and safety of Estero’s local waterways.

Joanne said she will work with Village Council in a collaborative way to manage growth and keep open lines of communication while providing transparency.

The next Village of Estero regular election will be held on Tuesday, March 2, 2021.