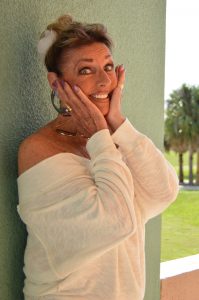 As the French poet Gérard de Nerval said, “The first man who compared a woman to a rose was a poet, the second, an imbecile.”  And so it is with clichés.

Just a bit of fluff trivia.  The word cliché is French for “click.”  When printing presses were used, the cast iron plate reproduced words, phrases, or images and was called a stereotype. The noise that plate made sounded like “cliché,” and became jargon for the stereotype.  Okay, enough of that… The real challenge is why and when these clichés are used… The simple answers are because they tend to be true, are difficult to improve upon and often get us in and out of thorny situations. Personally I like them. They get to the point and make the point.

Ever notice that when you’re about to take a risk or do something you know will give you the guilts, it is preceded by the words “ well you only live once” or “life is short”?  Yup. Cliches give us excuses.  They’re also used when we regret those decisions. “Think I’m going to try parachute jumping today after all “you only live once” and “life is short…” Then on the way down regret grips you and sure enough, “well, if it’s my time, it’s my time.”  So if at first you don’t succeed, skydiving is not for you.

Clichés have gotten a bad rap…groaners actually. Yes they are phrases that have become all too familiar… but comfortable.  And because they give us the excuse to do what we want, when we want and are handy in soothing remorse, we (ab)use them. They also can get us out of brain freeze situations.

Have you ever been in an awkward conversation with virtual strangers and you just want to extract yourself?  You wildly search your mind for something eloquent to say but all you can come up with is, “Excuse me, I have to see a man about a horse!”  There, done, exit left. Yup, cliches will always come in handy….maybe not that one!

How many excuses does one need to spend money do you think? Especially those who don’t have it. Well I can tell you about one friend who could weave a string of cliches into a wool sweater to pull over your eyes. Yup, the age old “you can’t take it with you,” “it’s not going to break the bank.”  Well her bank thought differently…and so did her husband. But she felt vindicated by the cliché of it all. They give us guiltless pleasures.

I think she would’ve embraced Steve Martin’s take: “I love money. I love everything about it. I bought some pretty good stuff. Got me a $300 pair of socks. Got a fur sink. An electric dog polisher. A gasoline powered turtleneck sweater. And, of course, I bought some dumb stuff, too.”

However, in the fabricated land of writing, clichés are a death knell. Buckets of shredded manuscripts line a publisher’s hallway filled with hopeful authors’ “great American novels.”  Editors’ cliché trolls will find the most hidden, and into the shredder it goes.

An editor I worked with years ago had on his office door the following:

“Cliché room…Think outside the box”. Well I guess “the writing’s on the wall” with that one.

Clichés are, however, a testament to the poets, song writers and literary giants everywhere who originated them.  And sometimes trying to be original about them loses their flavor and texture. I mean who can deny or improve upon  “you had me at hello”?  It’s iconic enough to be left alone. Or, “Love means never having to say you’re sorry.” They, along with some others, deserve to be repeated…they get to the point and make the point. Just don’t include them in any manuscript.

But let’s keep those that have lasted centuries while applauding the ethereal mind of a visionary that produces what may become a future Cliché. I mean, once in awhile you might find one “out of the blue.”  We might want to remind the parachutist of that. 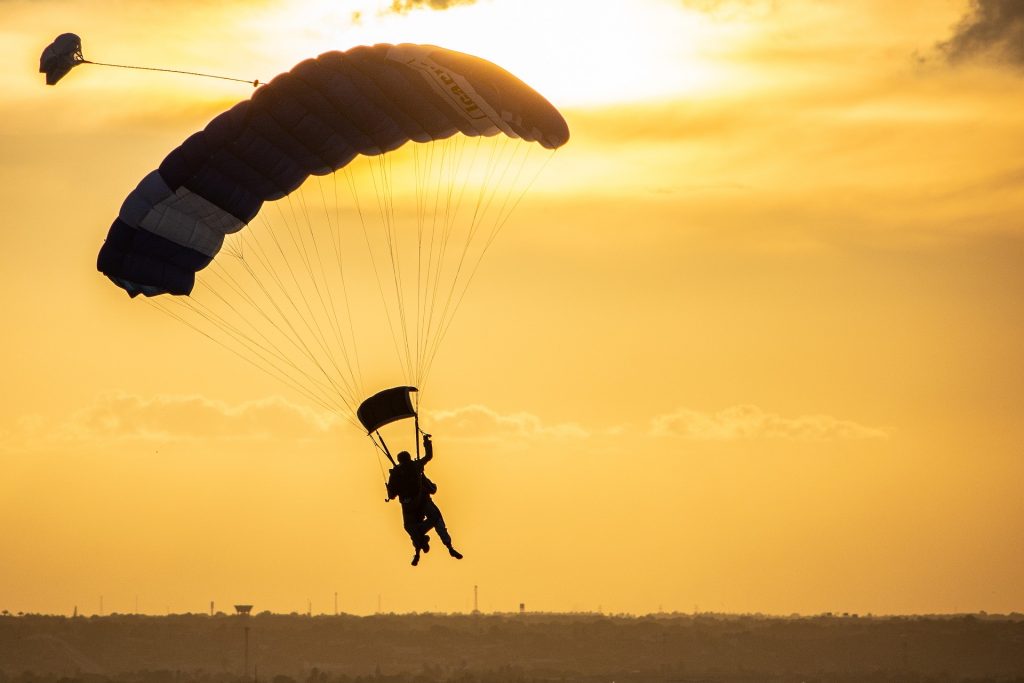 Why do we say something is out of whack?  What is a whack?