Life is getting shorter. I drive fast. I don’t condone it; I own it. The bulls in Pamplona are running. Little Red (my car) is behind them. Don’t get me wrong, I am careful. I drive the speed limit (when it makes sense), but those other drivers? Well, let’s just say their motor skills are an oxymoron.

Let it be known I was a New Yorker. And driving through the Midtown Tunnel from the Long Island Expressway, I would loom up over my steering wheel like Jekyll and Hyde ready for the big Manhattan fight. But that’s not what this is about. Florida driving is different. But the frustrations are still head-banging crazy.

I spend most of my time observing other forces on the road. While there are freight loads of examples, let me share just a few that literally drive me crazy. (Minus the texting fools. That’s a whole other column.) 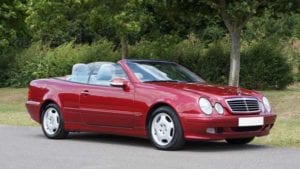 When you are first in line at a red light, PAY ATTENTION! You have a major responsibility to those behind you. Apparently, these feckless fools can’t decide what shade of green inspires them to GO. Or worse is when a left turner decides it’s the wrong street to make that turn and puts his right blinker on to get out of that lane, holding up the entire mass caravan. Drives me crazy.

Then there’s Martha and John. They’ve just returned to their old hood after 20 years and want to reminisce about how it used to be. “Oh Poopsie, remember when that was a farm?” “Poopsie” quickly slows down while his eyes follow Martha’s finger-pointing arm. They’re on I-75! Drives me crazy.

The ones to serpentine around and fear most are the calamitous Beverly Hillbillies motel on wheels. You know, those skyscrapers of home collectibles tied onto the roof of a bucket of bolts held together with dental floss. Adding to the pile’s security is the passenger’s arm out the window holding onto the edge of a dresser. Yup, that’ll do it. If you’re lucky, only the mattress will hit your car. Drives me crazy!

When is it okay to stop on the first switch to yellow? #NEVER! But apparently, a few folks looking for giggles, do. I assume they think it’s amusing to watch those behind them screech to a halt and raise their fists. Road rage-worthy whackadoos.

How about people sidled up next to each other in traffic and one rolls down the window asking the other for directions to, oh say, Main Street? “Which Main?” driver 1 asks. “Oh the one near 1st Street,” replies driver 2. “1st Street or 1st Avenue?” Well you can guess the reaction of those leaning on horns. Never ask a starfish for directions, just sayin’. Drives me crazy.

Aren’t there enough distractions on the road without the bling-bling and decals plastered all over vehicles? I mean, does anyone have the time to read all those opinionated bumper stickers or to count stick figure kiddos and pets, or care what school one may (or may not) have attended? Looks like my great grandma’s traveling trunk. It’s distracting, and what’s the point? They’re driving among strangers! Do I go home and tell someone, “Hey, I just saw a van informing me they have six kiddos, two dogs and three cats…isn’t that wonderful?” Last week, I saw a sticker that said: “Recently paroled for road rage.” Zoinks, Batman, watch out for that one! Drives me crazy.

Watch out for those bulls; Little Red is following. If you haven’t figured it out — Driving drives me crazy! 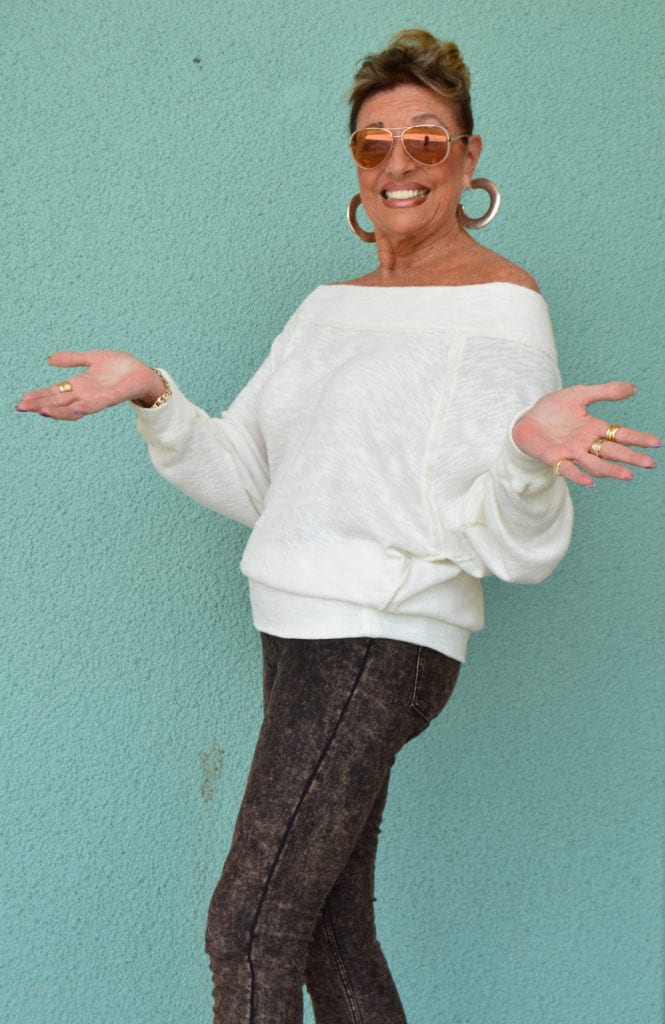 LJ Bury is a resident of Copperleaf at The Brooks with a diverse background including stints as creator/editor of a fine arts magazine, a political blogger and a talent coordinator. LJ’s Corner tells the stories of everyday life, with all its joys, frustrations and ponders.