Rancho Mirage by Steven Dietz and directed by Anne Dodd 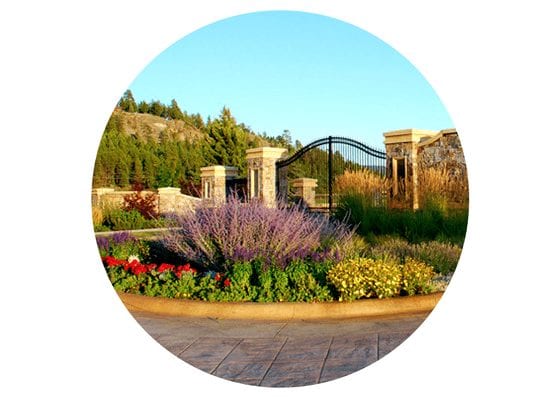 Acclaimed playwright Steven Dietz’ comedy looks at affluent suburban couples whose truths finally catch up with them. At an ill-fated dinner party, these long-time friends are awakened to the secrets of their past with hilarious and farcical results. Written by one of America’s most widely produced playwrights, this comedy asks what remains between us when youth, dreams, and the last bottle of wine is gone?

This production is sponsored by Stephen Hooper & Ellen Poage.

Audio Descriptor Performance: May 19. For theatregoers who are blind, or have moderate to severe vision loss, the Alliance will provide a specially trained describer who verbalizes what’s happening on stage during pauses in dialogue. The describer uses a headset microphone, while individuals using the service listen through a receiver with a single earpiece. Reservation of headsets is required prior to the show by calling 239-939-2787.