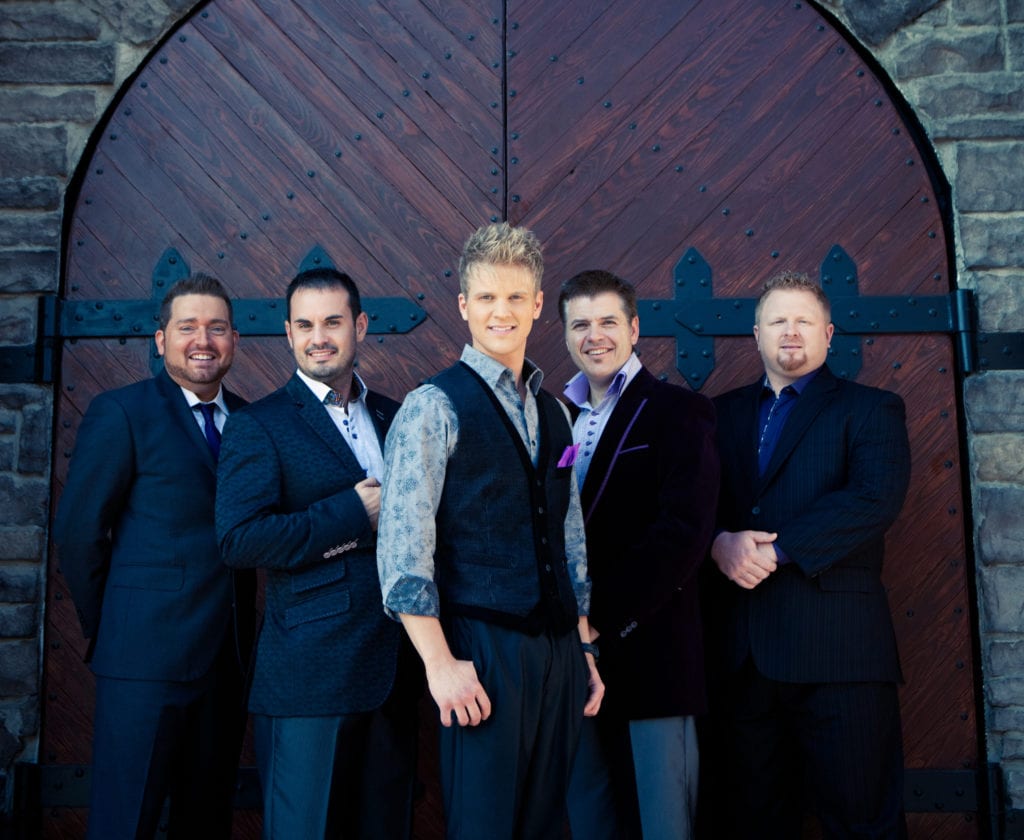 THE EVENT Estero United Methodist church invites the community to enjoy a live performance by the Soul’d Out Quartet. This is the second of three concerts in the church’s “Raise the Roof” concert series, supporting the church’s expansion.
Soul’D Out is the fulfillment of a dream by band leader Matt Rankin. The Ohio native responded to God’s call on his life in 2004 and sought to find men of kindred spirit to partner with him in evangelizing the Word of God through song. In 2013, the right group finally came together: Dusty Barrett (tenor), Jason McAtee (lead), Matt Rankin (baritone) and Ian Owens (bass). Continuing in the heritage of Southern Gospel music, Soul’D Out Quartet is accompanied by Philip Kolb (piano), Austin Sprouse (lead guitar), Adam Sprouse (bass guitar), Jake McAtee (percussion) and Zach Loyd (front of house sound). 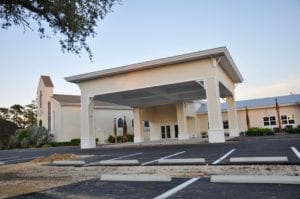 THE CAUSE The Raise the Roof Concert Series will help Estero United Methodist pay for an expansion to serve the community, as well as repairs necessitated by Hurricane Irma. Located at the corner of Broadway Avenue and U.S. 41, the church has been a part of the Estero community for almost 100 years. For the last five years, Estero United Methodist has hosted the New Horizons of Southwest Florida after school program serving at-risk children. Other ministries at the church include Scout troops, Alcoholic Anonymous, Widow Support, Single Parent Support and counseling ministries.