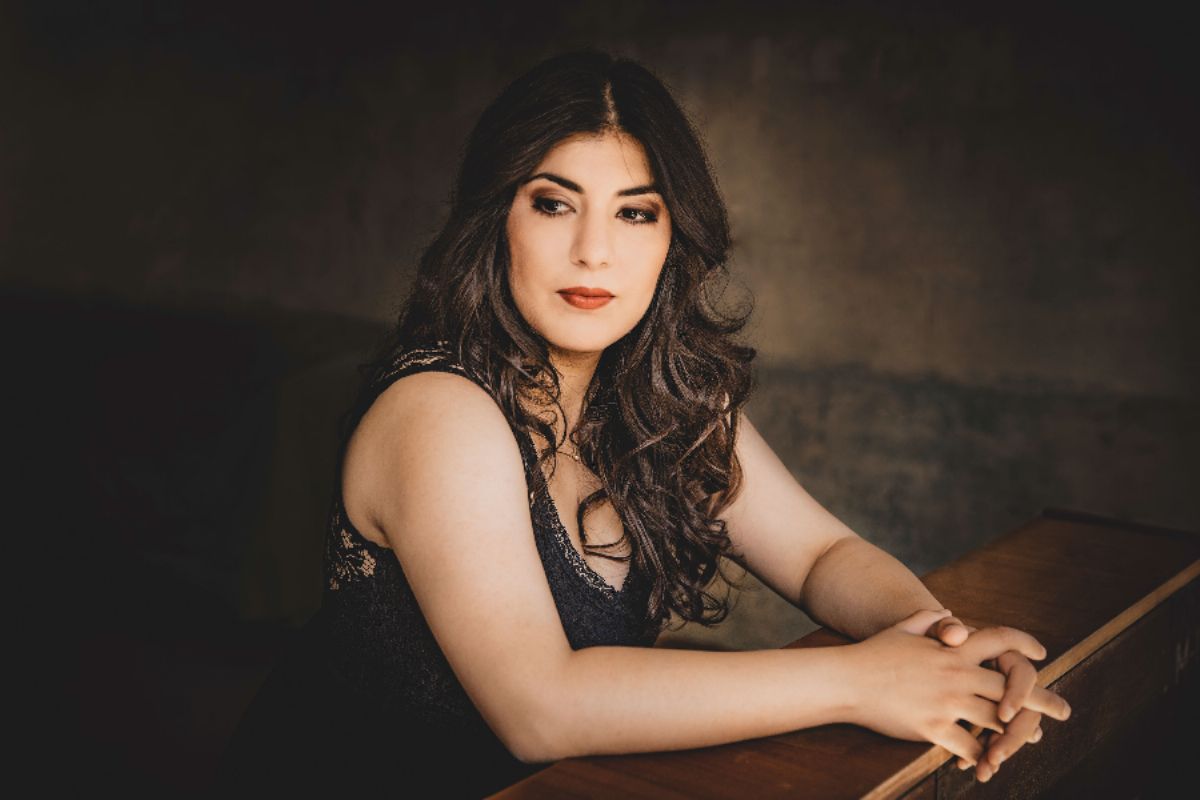 This exciting program juxtaposes the very bookends of western music: Bach and Bartok. Opening with the pure genius of J.S. Bach, we witness the development of the dance genre in the hands of the master of church music. On the other end of the spectrum, we have Bartok with his exotic evocations of the sound of nature. We can trace the evolution of keyboard music from Bach to Bartok as we listen to this concert.  The program also features the beloved music of Schumann and Haydn.

Highly regarded for the sincerity, depth, and virtuosity of her interpretations, German pianist Schaghajegh Nosrati´s international career is marked not only by several prizes at national and international piano competitions but also by highly praised performances at prestigious venues in Europe, North America, and Asia. Recent and upcoming highlights as a recitalist and soloist with orchestras include her debuts at Carnegie Hall, The Kennedy Center, the Gilmore Festival, and her return to Vancouver Recital Society and the Palau de la Musica Barcelona. Recent performances include appearances at the Lucerne Festival, Vienna Musikverein, Berlin Philharmonie, Gewandhaus Leipzig, 92nd Street Y, Elbphilharmonie Hamburg, Palais des Beaux Arts (Brussel) and Philharmonie Luxembourg.