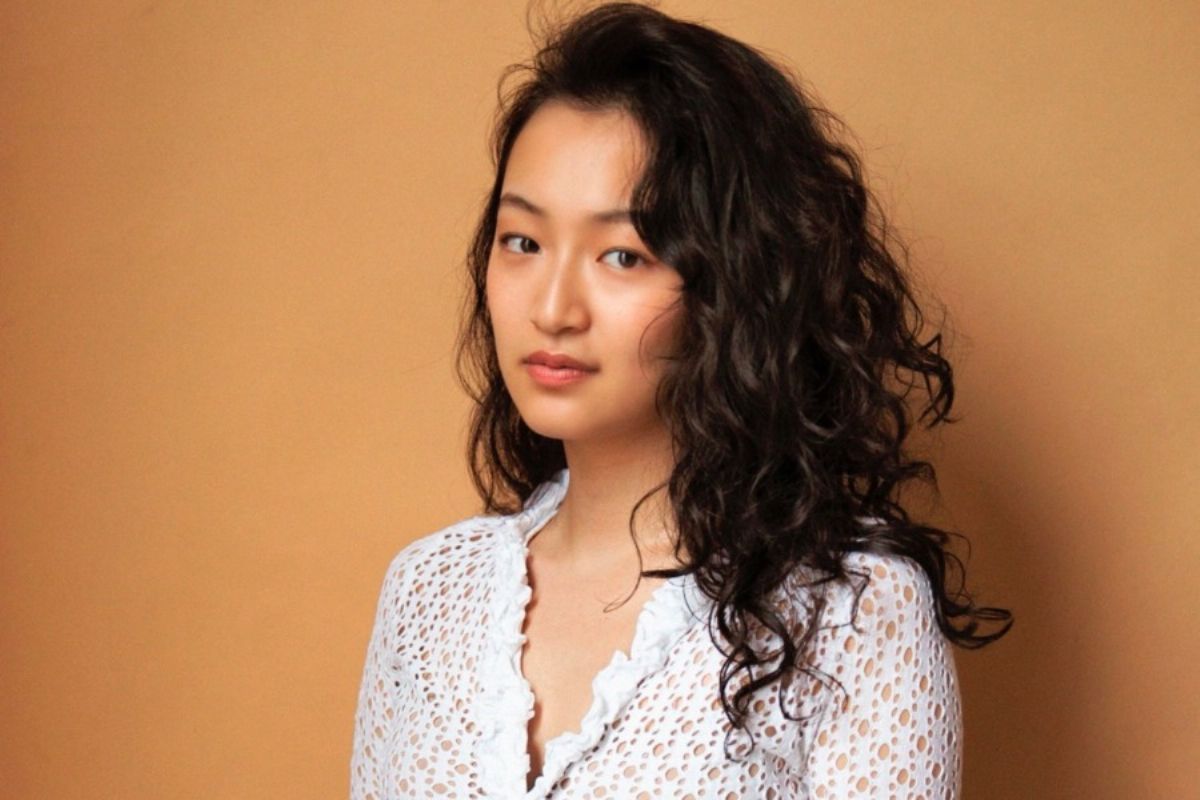 Chelsea Guo, at the age of twenty, has already attracted international attention as a pianist and soprano of remarkable gifts. Her dual artistry is featured in her 2021 debut recording on the Orchid Classics label, “Chelsea Guo: Chopin in My Voice,” which includes beloved Chopin solo repertoire, along with two Chopin songs and one Rossini aria in which the artist accompanies herself. The inclusion of the Rossini aria is typical of the concert programs Chelsea offers, which often display the influence that singers had on composers of their time. Gramophone Magazine included the recording in their Essential New Albums, and Classical FM featured Chelsea for an entire week in their Drive Discovery and “Young Classical Star” program. In China, all of the major digital music platforms prominently displayed the recording on their home pages.