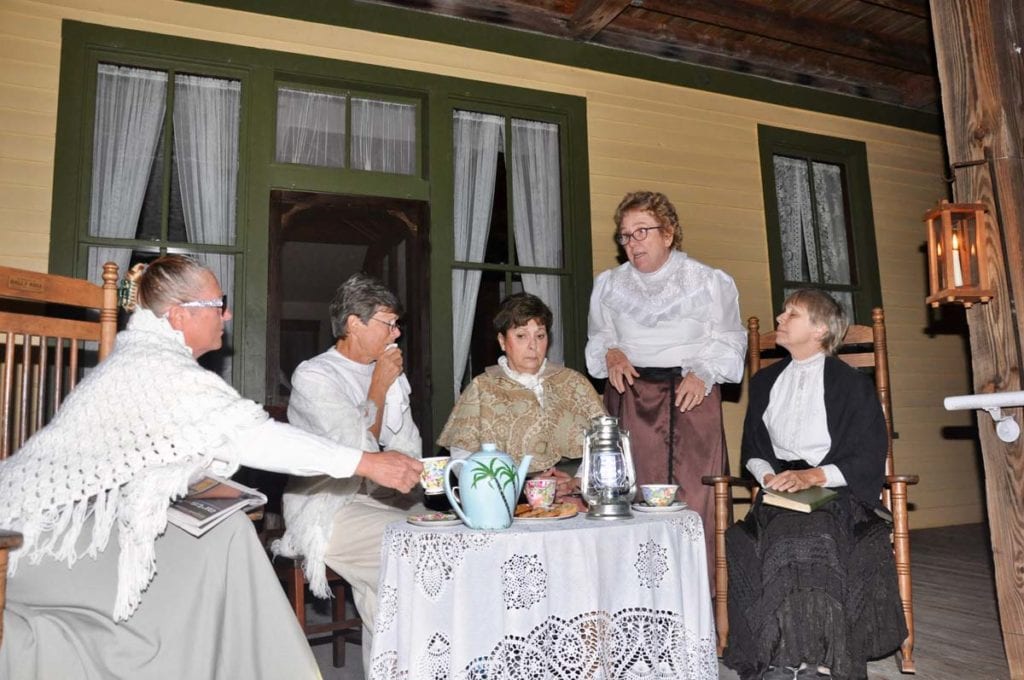 Koreshan State Historic Site invites guests to walk the same paths inhabited by members of the Koreshan Unity more than 100 years ago, reliving their experiences through a series of dramatic vignettes, during the 26th Annual Ghost Walk. It runs for two weekends — Jan. 27-28 and Feb. 2-3 — and tickets often sell out for this popular night of living history.

This “walking play” takes attendees along a luminary-lit path through the state park with stops at many of the historic buildings which were part of the Koreshan settlement. Along the journey, actors in period costumes bring the Koreshans to life, as each scene tells a bit more about the life of this sect led by charismatic leader Cyrus Teed. Many of his followers were from high society and brought culture, music and innovation to the swampland of Estero as they attempted to establish their New Jerusalem.

The story is told not only with historical accuracy but also with a fair amount of humor. The quirkiness of Koreshan beliefs and practices lends plenty of material. This traveling play lasts about an hour and includes a tasty visit to the Koreshan bakery. It culminates in the machine shop as the antique Fairbanks Morse Generator loudly comes to life.

Tickets are $25 and may be purchased online at the Friends of Koreshan website or by calling the park’s Ranger Station at (239)992-0311. 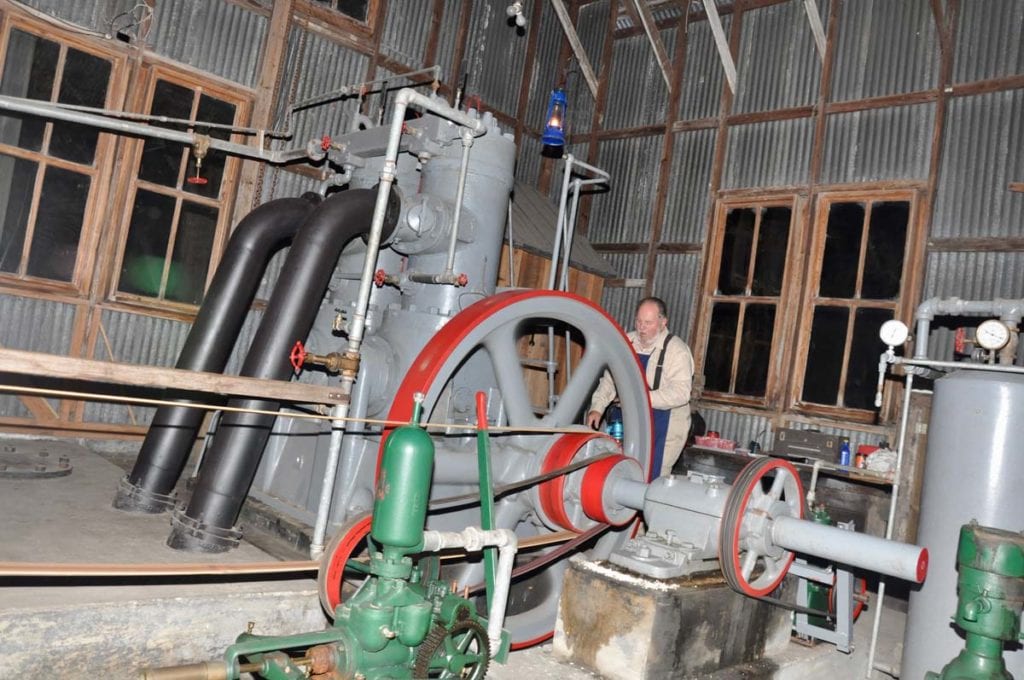 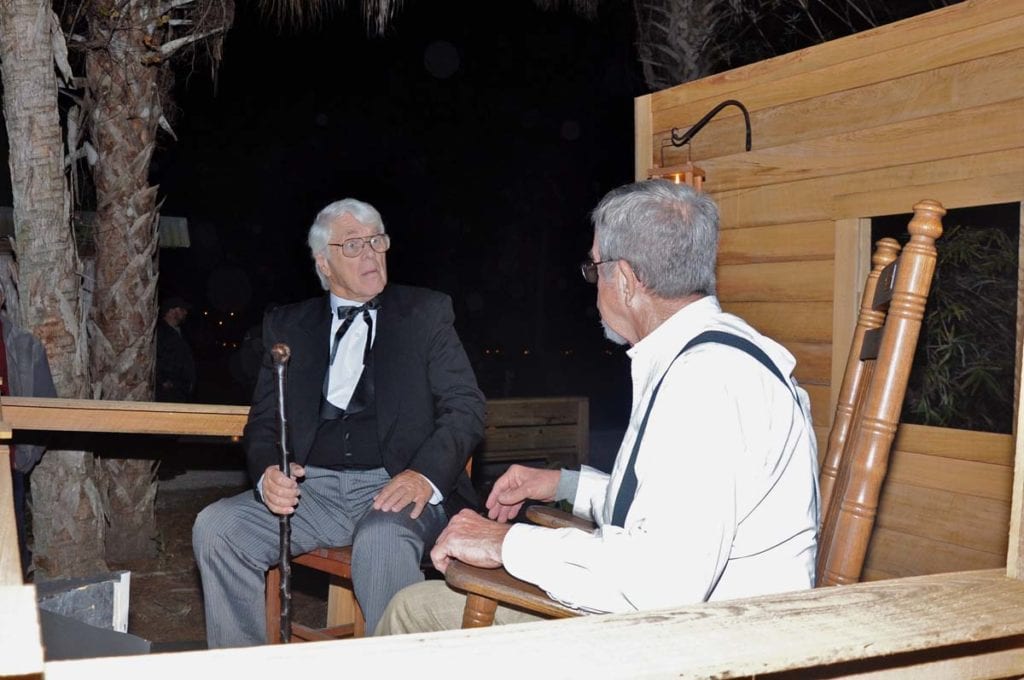 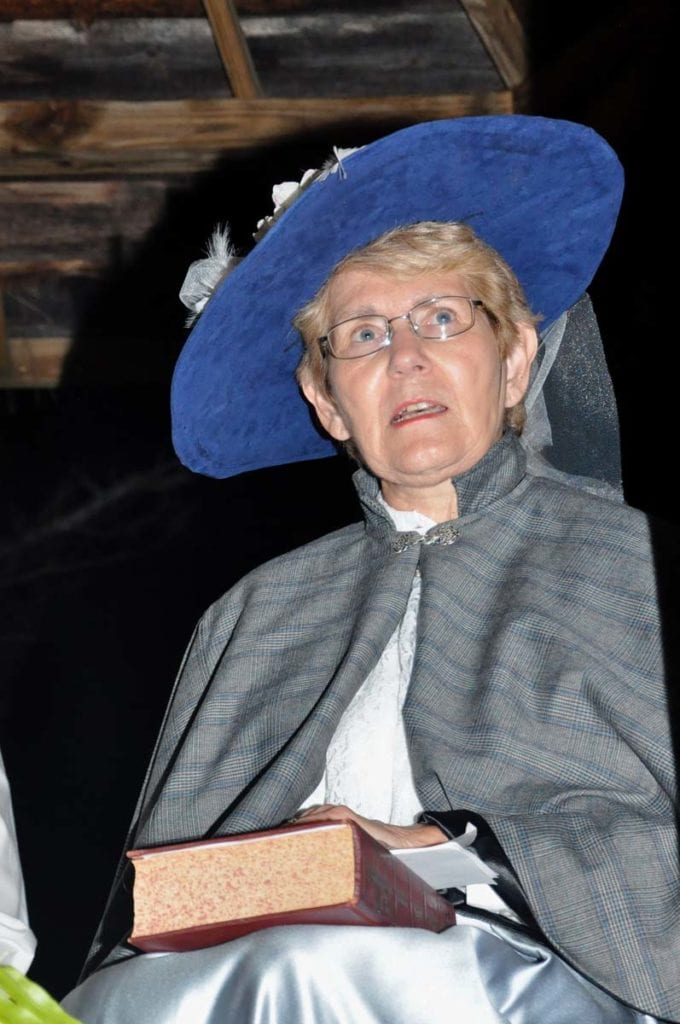