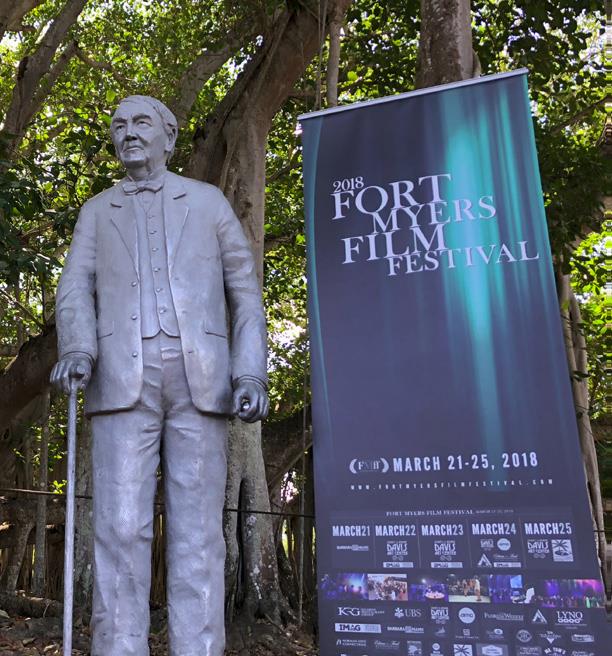 Edison and Ford Winter Estates is hosting the Fort Myers Film Festival again this year and will be the first location out of eight different sites. Short films on Robert Halgrim, Sr. and Robert Halgrim, Jr. will be shown, along with a feature film and another short piece that the film makers may enter for an award. The Fort Myers Film Festival features international, independent film makers that are in the same circuit as the famed Sundance Film Festival.