The last time Estero High School won a football district title, none of the current Wildcats were born.

That’s how long ago it has been.

“Anytime you haven’t done something in 20 years, that’s a big step,” Estero football coach Darren Nelson said. “I’m very proud of our guys–they have a never-quit attitude. It hasn’t been easy.” 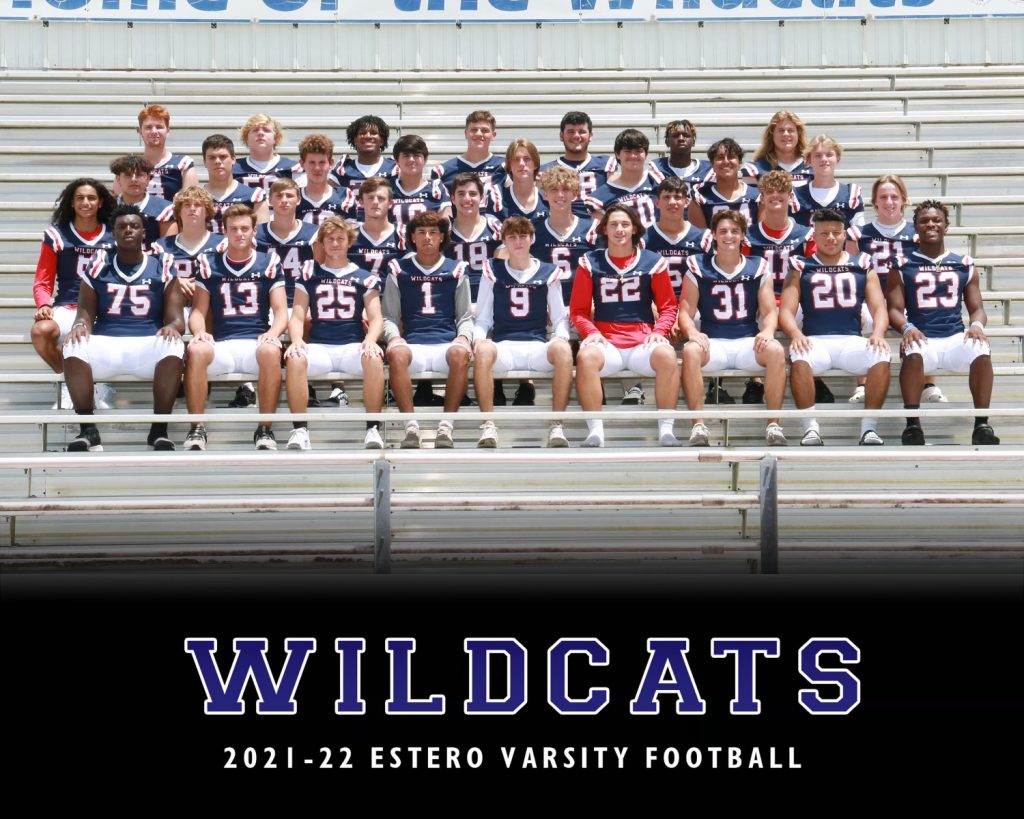 Three of the first four district wins came by a touchdown or less. In beating Mariner 19-14, Estero snapped a six-game losing streak to the Tritons. The 42-34 win over Cypress Lake came in overtime. Estero trailed early 21-7.

In the 43-40 victory over Island Coast, the Wildcats also trailed by double digits and needed to go 80 yards in the last 1:20 to win.

What’s made it special is that players from the 2001 team have talked to the players all season, including after the win over Island Coast. 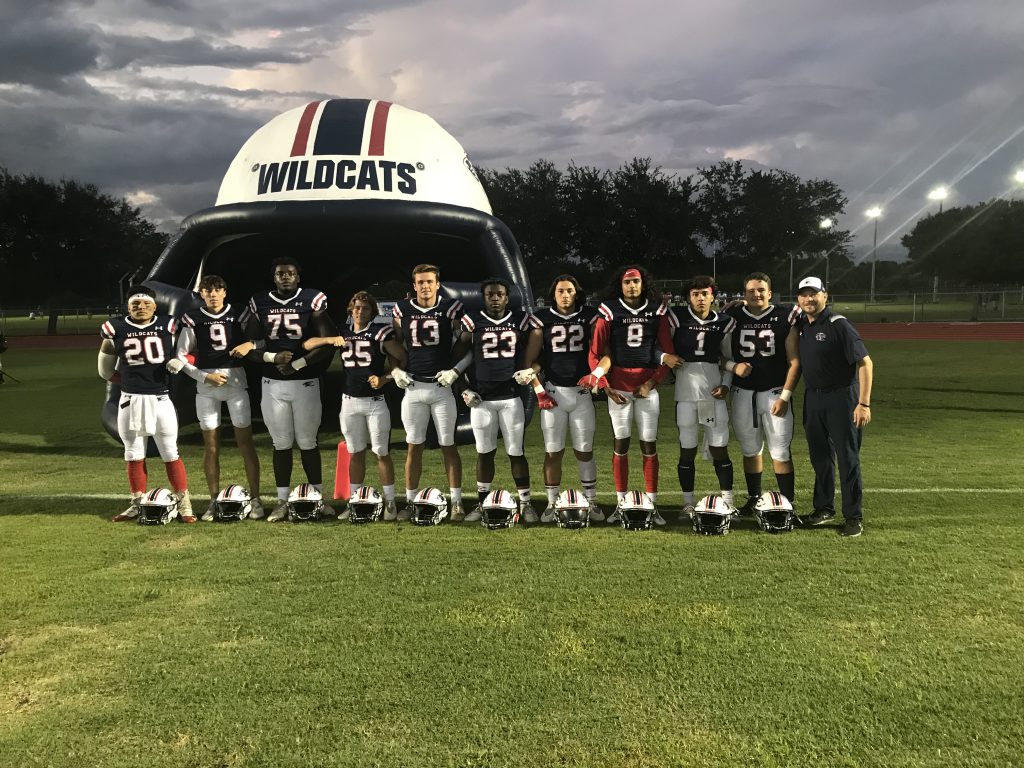