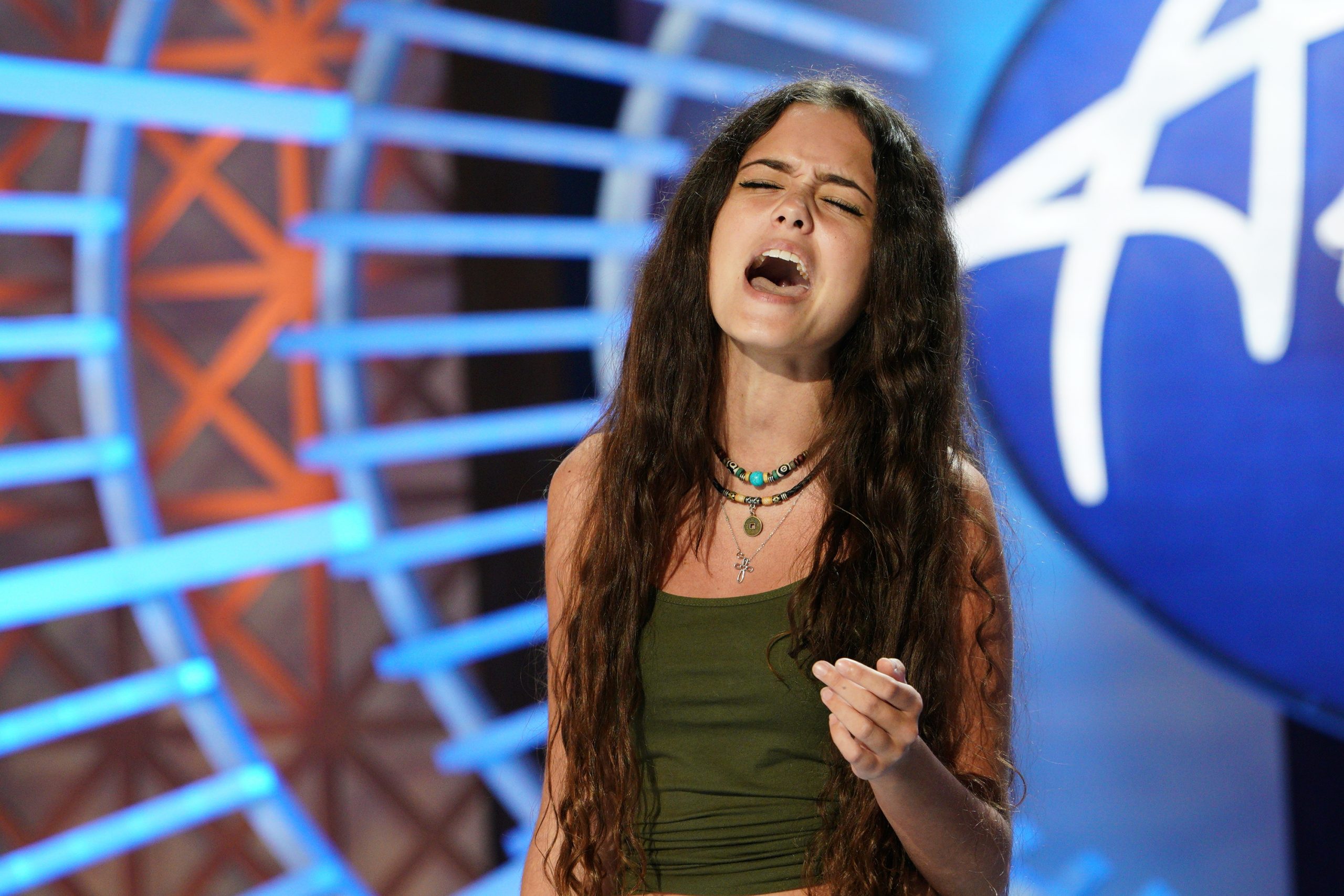 AMERICAN IDOL contestant Casey Bishop hopes to be the next superstar as the original music competition series airs Sundays and Mondays on ABC. (ABC/Christopher Willard)

When Casey Bishop was in kindergarten, her favorite day was Friday. That’s when her parents had date night and she went with her babysitter to karaoke night.

“She had no problem getting up on stage at that age and singing in front of a crowd of 40 and 50 year olds,” said her mother, Danielle Davis.

Fast forward 10 years, and Estero resident Casey Bishop is now a contestant on “American Idol.” At her live audition in front of legendary singers Lionel Richie, Katy Perry and Luke Bryan, she stunned the judges with her a cappella performance of Mötley Crüe’s “Live Wire” followed by a jaw-dropping jazz classic that prompted Bryan to predict Casey would win the show.

Mötley Crüe band members tweeted about her unique rendition of their song, and her audition video got over a million views on YouTube the first day. It’s now been viewed by more than 3 million people.

During Hollywood Week’s genre challenge, Casey got a standing ovation from the judges and fellow contestants for her captivating rendition of “House of the Rising Sun,” a song which she says “gives off an eerie vibe and can make my vocals stand out.” 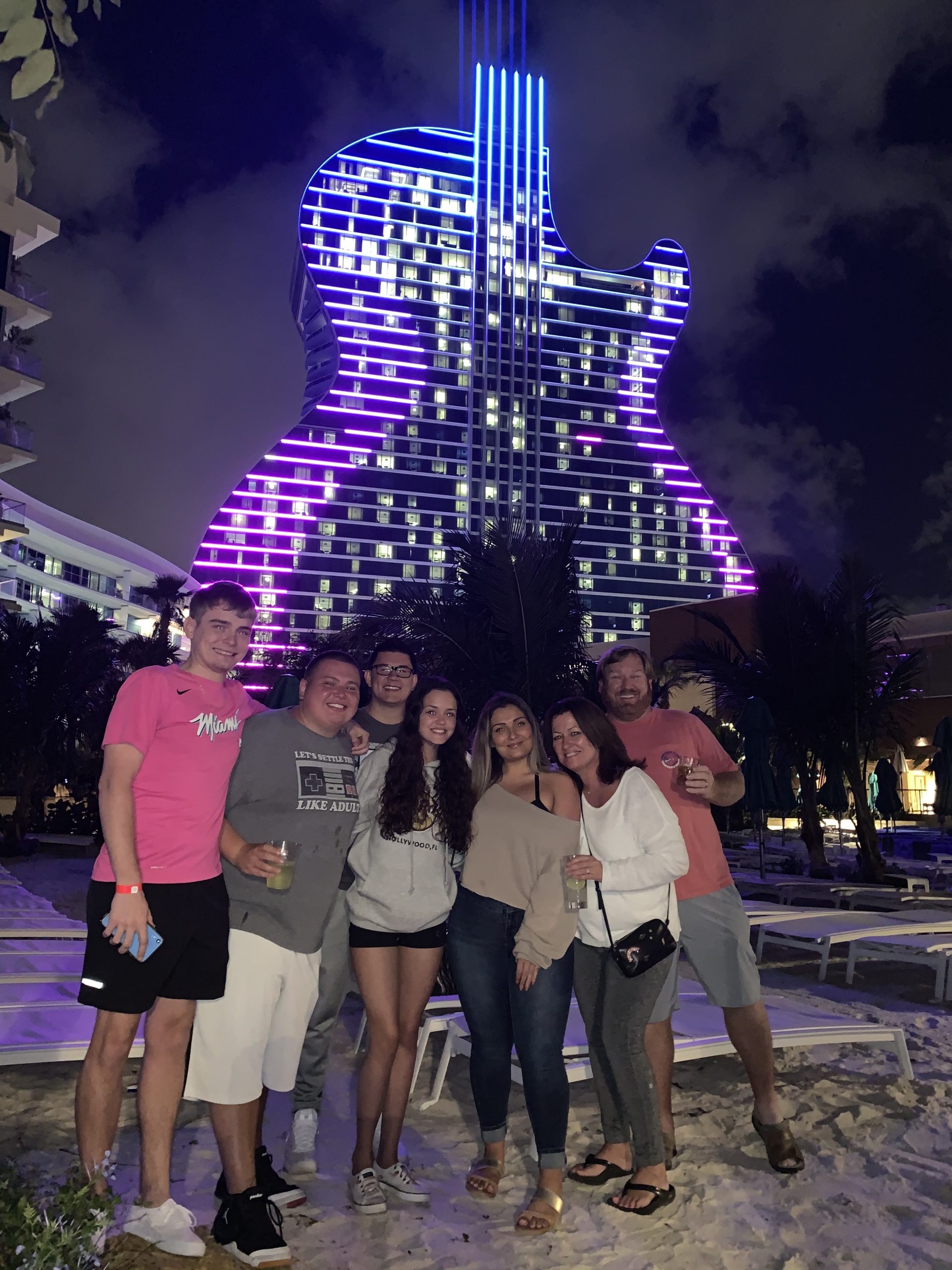 Casey Bishop (center) with her family

Where did this voice come from? Her mom doesn’t quite know. Casey is the youngest of four children, and no one else in the family is overly musical.

“My husband is a golf pro, and I can cook,” said Davis, a food and beverage manager at Old Corkscrew Golf Club in Estero.

Now America has been privileged to hear what Casey’s family hears every single night at home: the mesmerizing sound of her singing voice.

“Every day, I need to sing in my bathroom,” Casey said. She grabs her trusty Conair hairbrush, clutches it like a microphone and imagines she’s on stage.

Casey didn’t perform at all in middle school—except in front of the mirror. But she knew she wanted to sing, so she auditioned for the arts program at Cypress Lake High School, a unique program within the public School District of Lee County.

“I walked into that school knowing absolutely nothing about music,” Casey said. 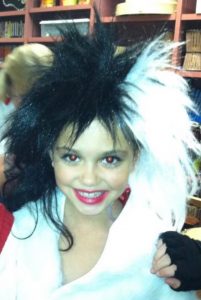 But all that practice with her hairbrush paid off. Her audition was memorable for Vocal Director Gary Stroh, who’s been teaching at the Center for the Arts and directing its choral groups for 20 years.

“Some people, you work with them and they get better, but Casey just came in with that talent,” he said. “When she opens up, you just want to stop and listen. Her voice has a presence and a depth to it. We may have polished it up a bit, but mostly, it’s just her having the ‘it’ factor.”

Casey has an unassuming demeanor with her timid yet radiant smile and expresses herself better in song than she does in interviews. Stroh describes Casey as “super chill” and “low key.”

“She started listening to our music and liking what we like,” explained her mother. “She opened her mind, and she just admired their artistry. She’s an old soul.”

Amazingly, Casey isn’t the first “American Idol” contestant Stroh has had a hand in training. Cypress Lake alumna Vonzell Solomon, who goes by the stage name “Baby V,” finished third on the show in 2005—the year Carrie Underwood won. 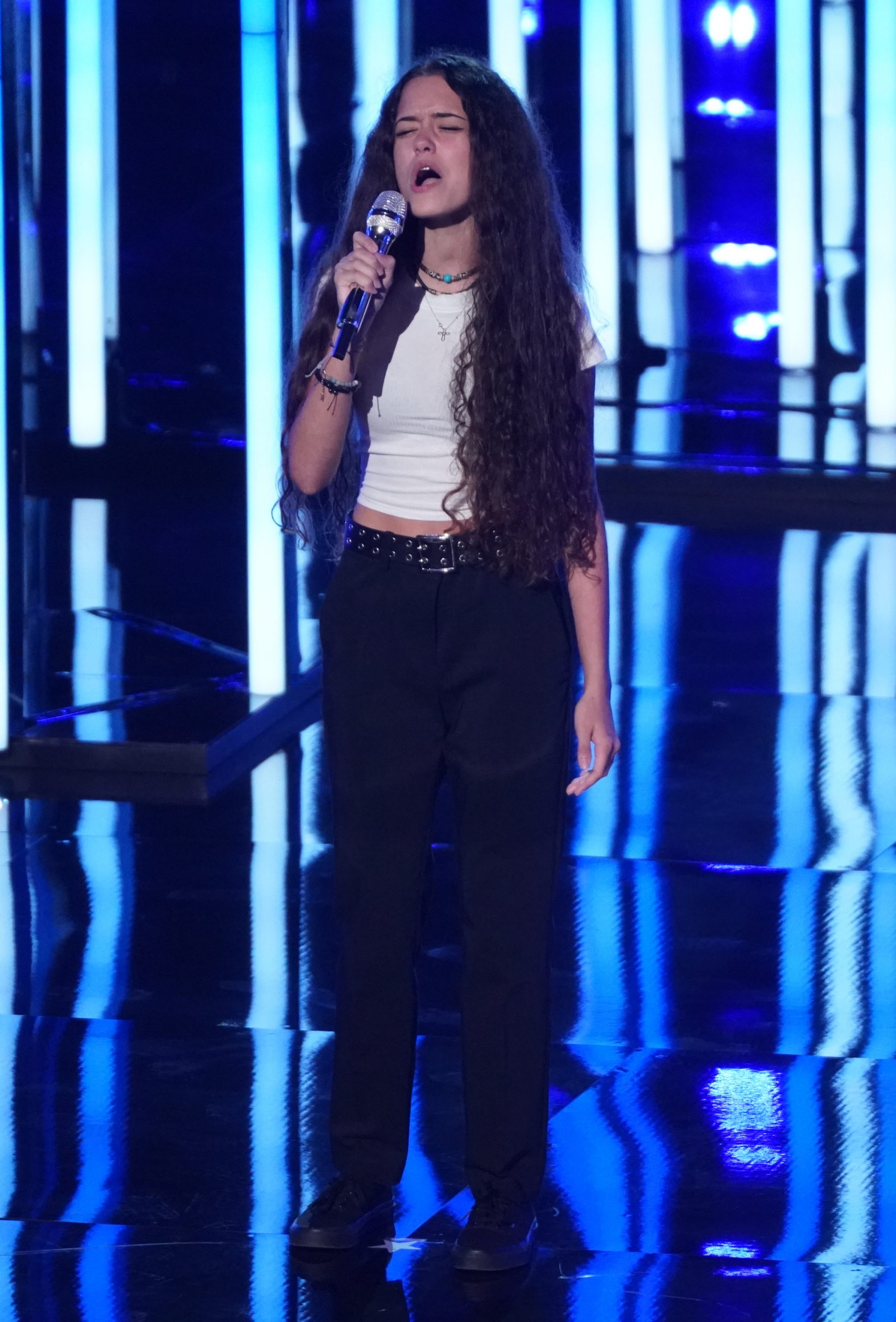 Aside from their captivating voices, one trait Vonzell and Casey share is that they’re both genuinely nice people, Stroh said. That’s also something said about Estero’s other recent vocal star, Ben Allen, who made it to the top nine on “The Voice” just four months ago.

After Casey’s audition earned her the golden ticket to Hollywood Week, Allen gave her a shoutout on his Facebook page, posting: “Estero is bringing it again y’all!”

Casey was so nervous for her live audition that she describes it as an out-of-body experience and says it didn’t register in her brain that Bryan had declared she would win the show, until she watched the recording later.

“When he said that, none of that felt real.” said Casey, who turned 16 shortly after live auditions. “When I walked in there, it was like my soul left my body. I don’t even know what I was saying when I was talking. My adrenaline was just through the roof.”

Now when she’s out and about in Estero, people recognize her. Her bountiful, wavy hair that extends beyond her waist is an immediate identifier. Recently, when she was out to dinner locally, someone asked to take a photo with her.

Both her family and her school community are excited to see how far Casey will go on the show. They hope America wants something deeper than the next pop star.

“Casey wants to be her own independent person. She doesn’t want to conform to the typical music of today,” said Davis. “She’s an artist.”

Casey says her confidence has grown “100 percent” in the short time she’s been on “American Idol.”

“I just want to keep going—I just want to be on stage with a bunch of people who support me and my music,” she said. “I love it more than I thought I could.” 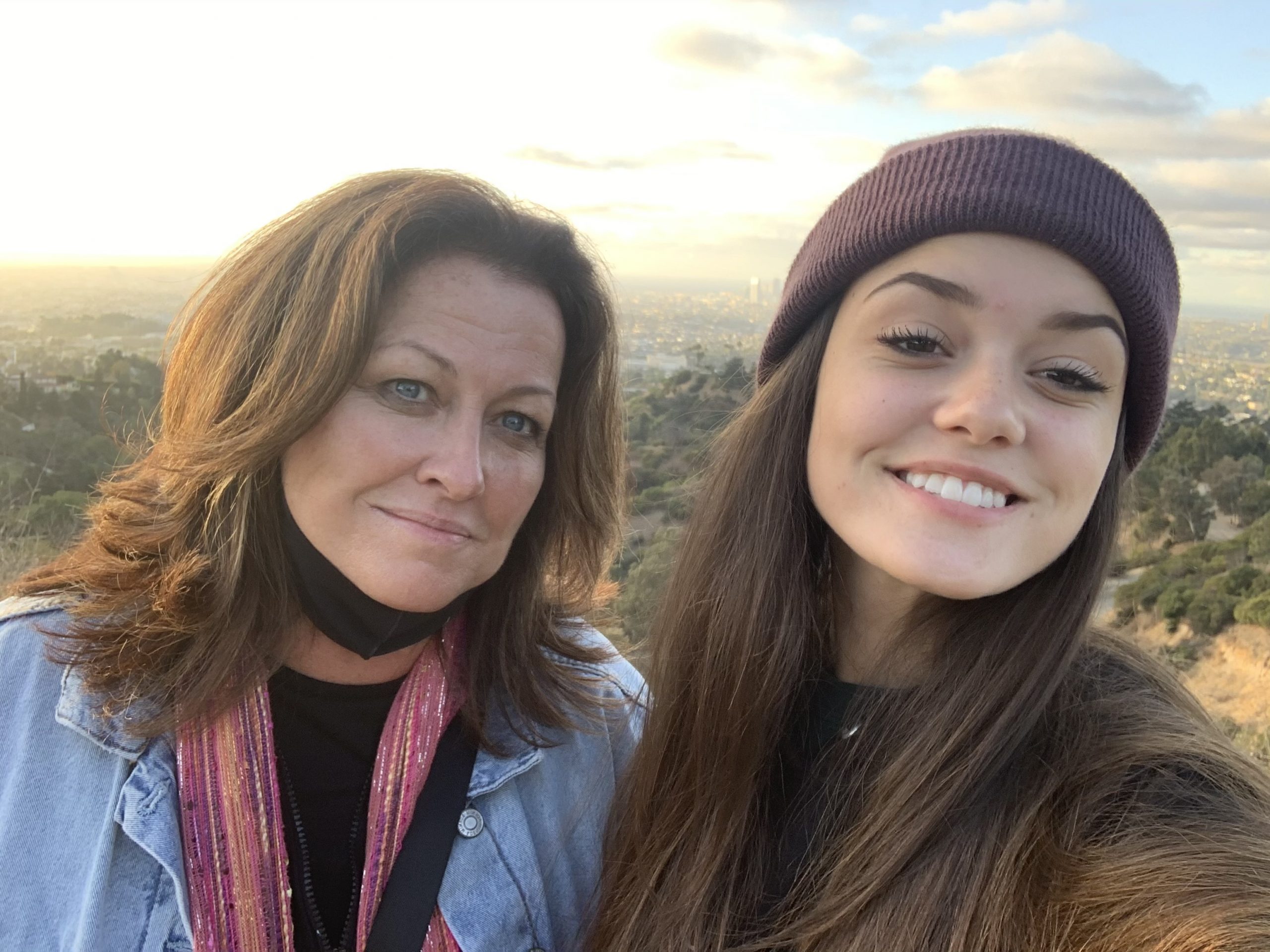