In honor of Disney Nights on “American Idol,” we asked Casey Bishop the question, “If you were a Disney character, who would you be?”

NO SURPRISE! She chose Rapunzel, Disney’s long-haired, strong-willed heroine who loves her hairbrush and loves to sing! Sound like anyone we know?

Here’s what Casey had to say about her favorite Disney character:

“My favorite Disney character is Rapunzel from Tangled! I love her because she is a free spirit… She believes in herself and takes chances, nothing holds her back. She also doesn’t like being told what to do–lol”

Don’t miss Disney Nights on American Idol Sunday, May 2, at 8 p.m. on ABC. And make sure to vote Casey into the Top 7!!! 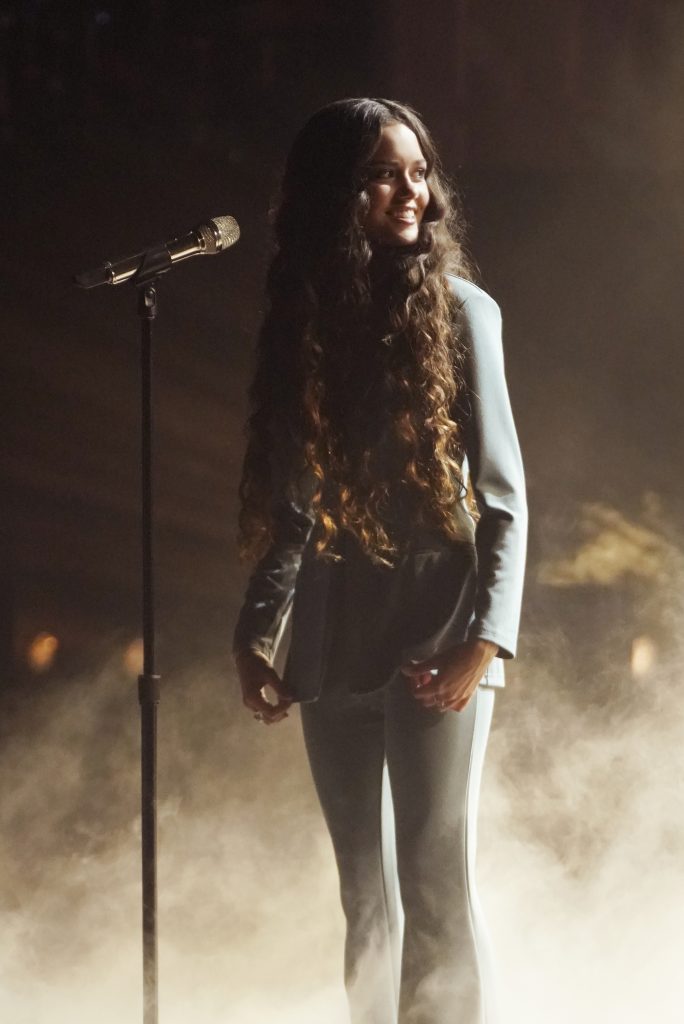 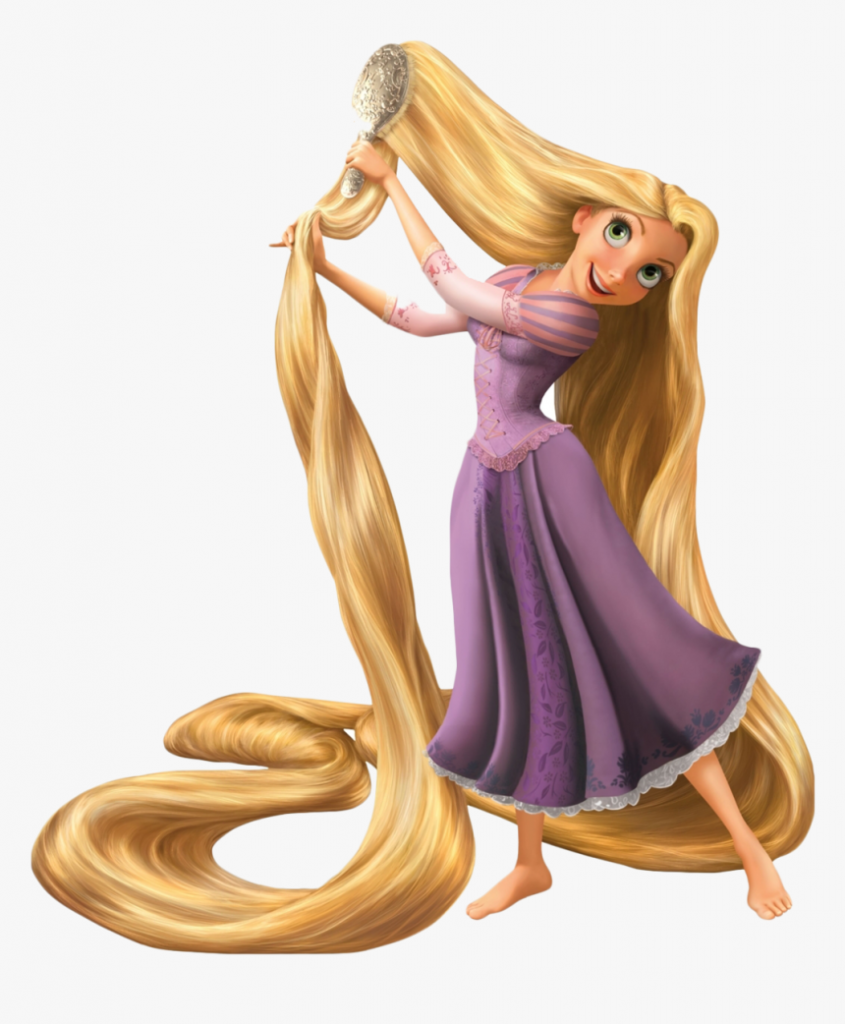