Consign & Design, owned and operated by the Starnes family, was named the 2017 Small Business of the Year. Consign & Design is an active supporter of St. Matthew’s House, the Pace Center for Girls and Habitat for Humanity. The 11th annual Pat Lord award was presented to Altony “Tony” Lee of Florida Gulf Coast University. The Pat Lord award, named after the late Bonita Springs citizen and passionate volunteer Patricia Lord, is given each year to an individual dedicated to serving the community. 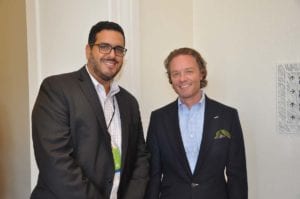 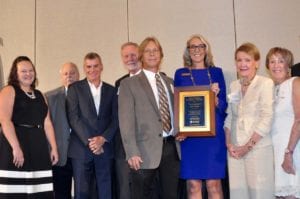 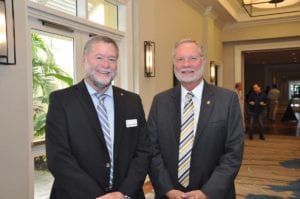 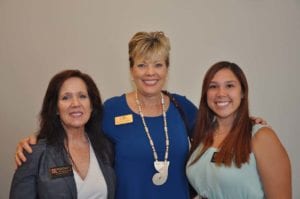 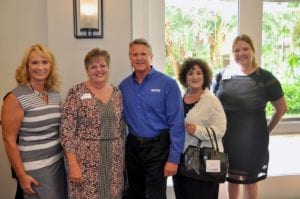 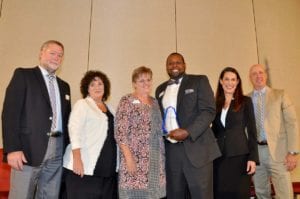 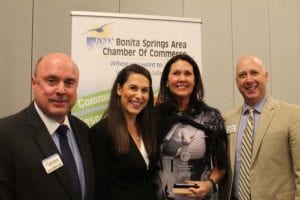 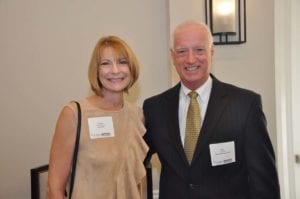 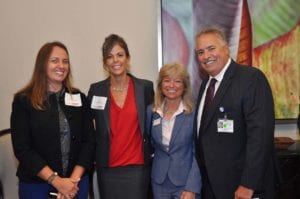 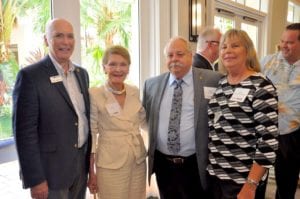 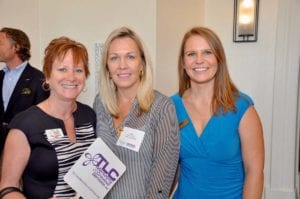 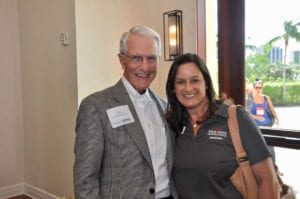