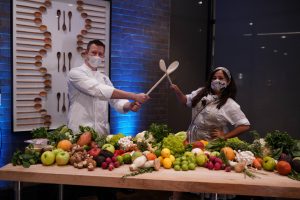 CHEF, the Culinary & Hospitality Education Foundation of Southwest Florida, held three separate events in 2021 to raise scholarship funds for students in Collier and Lee Counties, allowing them to continue their education in the culinary arts and hospitality industries.

CHEF Board President Taryn Cafiero announced, “With proceeds from 2021 events, CHEF has raised and distributed nearly $400,000 in scholarships and grants since the organization’s inception.”

Posted in People, Snippets of Success