How FGCU is Growing Entrepreneurship in Southwest Florida 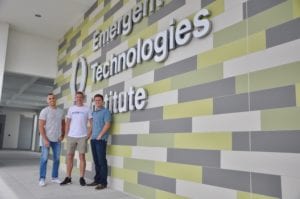 Every now and then you might get a truly brilliant idea. Could you turn it into a profitable business? Entrepreneurship is making an impact on the Southwest Florida economy, and the hub of startup culture is an incubator run by Florida Gulf Coast University off of eastern Alico Road. 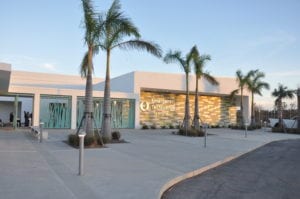 The Emergent Technologies Institute (ETI) is home to a rapidly growing Entrepreneurship program that’s available to students from all majors. At least seven of them have already launched businesses, and 25 have been awarded seed funding. The university also runs entrepreneurship training for high school students and military veterans. Combined, nearly $500,000 in seed funding has been awarded to local students and veterans for business startups in Southwest Florida.

“FGCU is the flagship entrepreneurship program in the state of Florida,” says Jim Bagby, vice chair of the board for Veterans Florida. He recently spoke to the third class of veterans embarking on their entrepreneurial journey at the ETI (22 veterans have already launched businesses). “You’re part of something special here.”

Student-launched businesses include an online “gentlemen’s lifestyle” retailer, a real estate photography business and a housing app exclusively for college students. Since FGCU’s entrepreneurial incubator opened in 2016, it has produced about 217 “Eagle Entrepreneurs” through the Runway Program. 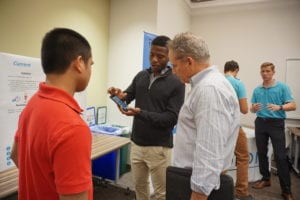 In startup culture, “runway” refers to the amount of time you have before you burn up your cash and go out of business. The goal, of course, is not to “crash and burn” but rather to take off from that runway and soar into sustainable business. In many ways, a runway is the perfect visual for FGCU’s Entrepreneurship Program. Its skyrocketing growth is strikingly similar to the trajectory of an airplane takeoff. 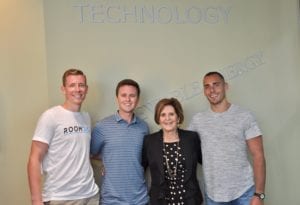 “A large percentage of our Millennials know the world is changing and they don’t necessarily look to go work for a big company and work for somebody else,” explains Dr. Sandra Kauanui, director of the Institute for Entrepreneurship. 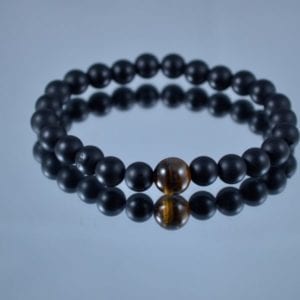 This proves invaluable to young entrepreneurs like Robert Marlanski, the 25-year-old 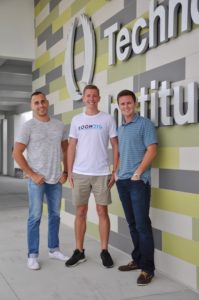 founder of Modern Made Man, which offers luxury products for, well, the “modern man.” The vision started with a watch line Marlanski designed a couple years ago.

“I was always fascinated by watches,” says the 2016 FGCU graduate. He started collecting them as a kid.

The problem was this: as his taste in accessories became more distinguished, his budget could not keep up. So Marlanski sought to design a “luxury yet affordable” watch line. It turns out other modern young men were in the market for the same thing. After he added handcrafted leather wallets, he began getting large orders from subscription “box” companies like Birchbox. 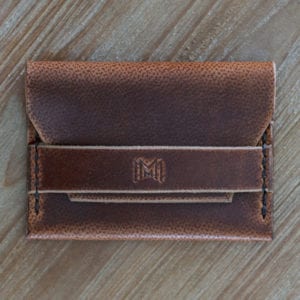 “I realized that these tiny men’s fashion items are a big thing,” says Marlanski, who grossed $100,000 in wallet sales in one month.

As part of the Runway Program, he spent about 15 hours a week in FGCU’s incubator during his senior year. When Marlanski pitched his business plan to judges at the “compassionate shark tank,” he was awarded $10,000 in seed money and has since turned Modern Made Man into a highly profitable business based in South Fort Myers.

FGCU Junior Jakub Adamowicz is another success story. The former Civil Engineering student switched to Entrepreneurship when the major was introduced this spring, and he spends nearly every day at the incubator working on his internet business, RoomDig.com. 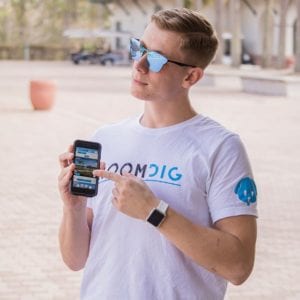 “Anytime I’m not in class and I’m not in meetings, this is where I’m at,” he says. “Our whole team (including five other FGCU students) meets here. There’s a synergy about this place.”

Adamowicz is a serial entrepreneur, starting in seventh grade selling server space for online video games. He designed RoomDig.com as an exclusive app for verified college students. It connects them with potential roommates, on-campus and off-campus housing options and other businesses wanting to target the collegiate market via a safe online community where personal information is protected.

Like Marlanski, Adamowicz received $10,000 in seed money from the Runway Program (funded by grants and donations). His app now has 800 active local users, and he hopes to take it nationwide.

Although Adamowicz has been involved in several business ventures in his 21 years, he credits his current success to Dr. Kauanui and the Institute for Entrepreneurship staff, along with community mentors who have served as free business consultants.

“Without the Runway Program, we wouldn’t be able to do this,” Adamowicz says. “Dr. Kauanui kind of helped me find what I really wanted to do and my passion.” 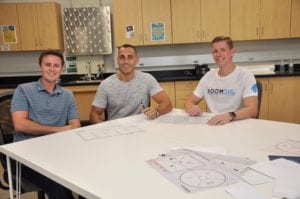 Fellow Eagle Entrepreneur Greg Gottried echoes that sentiment. He came to the Runway Program a bit deflated because his original idea had fallen through. But inspiration struck when he was looking for a new apartment. He was amazed by the poor photography in many real estate listings, and he knew he could do better. Thus was born ATA Imaging.

Gottried spent more than 300 hours in the FGCU incubator preparing to launch his business in November 2016. “They got us from ‘zero’ to ‘one’ in an efficient and proper way,” he says. “We now have this awesome business plan.”

Gottried graduated last May but still considers the ETI his office, working there several days a week. It’s a perk for all Runway Program graduates. 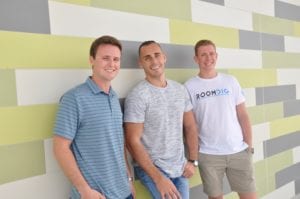 “I think it’s creating a synergy of students who will stay here and grow the Southwest Florida economy,” says Kauanui.

Institute for Entrepreneurship:
By the Numbers 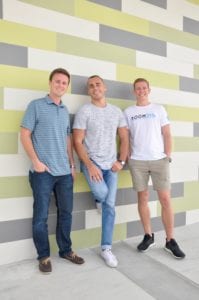 The Runway Program has produced 217 Eagle Entrepreneurs since it began in Fall 2016.
Runway Program students have spent more than 11,465 hours working on their businesses at the Emergent Technologies Institute.
$250,000 has been donated for seed funding and awarded to 25 student businesses.
22 Southwest Florida veterans have launched businesses through the Veterans Florida Entrepreneurship Program.
45 teams from 17 local schools participated in the High School Entrepreneurship Challenge.
More than 50 mentors from the community provide assistance with business models, pitches and networking.

Source: Institute for Entrepreneurship at FGCU